Jinah Shim, winner of The Mozart Memorial Prize 2019, to perform Mozart’s Piano Concerto No. 21 with LMP

Jinah Shim, winner of The Mozart Memorial Prize, to perform Mozart’s Piano Concerto No. 21 with LMP

In the 1960s, the London Mozart Players’ Mozart Memorial Prize launched the careers of many talented young musicians including Imogen Cooper, Stephen Kovacevich and Benjamin Frith. The prize was rested in 1982, but in this 70th anniversary year for the LMP, the award has been revitalised with an invigorated prize structure in a major new partnership with Kent International Piano Courses (KIPC).  Outstanding young pianist Jinah Shim is this year’s winner – she will be taking centre stage for the first prize-winner’s concert alongside LMP on Friday 1 November in Tonbridge. We caught up with Jinah to give some insight into the opportunities she has experienced from winning this coveted prize. 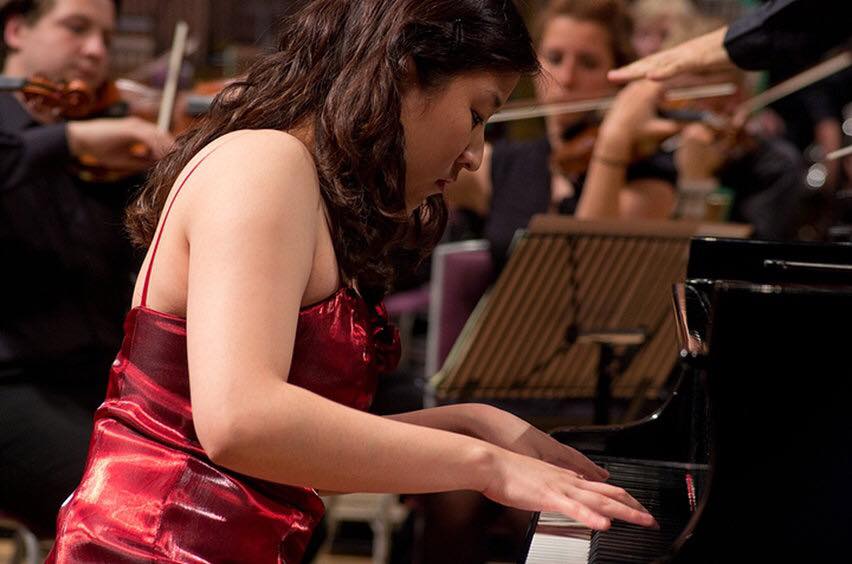 Jinah Shim performing Liszt – Ballade No. 2 in B minor

‘It is not everyday that a young pianist is given the opportunity to perform alongside a professional orchestra, and particularly not one with a sterling reputation such as the London Mozart Players.’

It is not everyday that a young pianist is given the opportunity to perform alongside a professional orchestra, and particularly not one with a sterling reputation such as the London Mozart Players. It was therefore a privilege for me to be awarded the Mozart Memorial Prize whilst on the Kent International Piano Course earlier this year. It was here, that I was offered the opportunity to perform with the LMP; it has been the highlight of my career so far to be able to work alongside such fantastic musicians and perform under the baton of Howard Shelley. As with the name “London Mozart Players”, it does not come as a surprise that a Mozart concerto was chosen for the winner’s concert: more specifically, his Piano Concerto No. 21 in C major. Not only is it hugely popular work, loved by both musicians and non-musicians alike, it is also a concerto that is pleasurable to play and enjoyable to listen. The work contains elegance and drama in the first movement, intense lyricism in the second, wrapping up with light cheekiness in the third. There was no doubt in my mind that this was the concerto that I wanted to perform with the LMP.
As part of the Mozart Memorial Prize, I was lucky enough to have Howard Shelley, a renowned musician both as a pianist and conductor, as a mentor. As well as being a distinguished musician, he was also very generous with his time and advice, helping me greatly with the preparation for a future career in music.I was also offered solo recitals in addition to the concerto; I am very much looking forward to these performances as each engagement can only be a stepping stone for every musician. I greatly appreciate the LMP for their help in organising these events and thank them for their never ending support. The experience of working with these musicians, who are full of experience and understanding, has been an absolute delight. I would also like to thank KIPC for all their support; without them, I would not be able to take advantage of this fantastic opportunity. 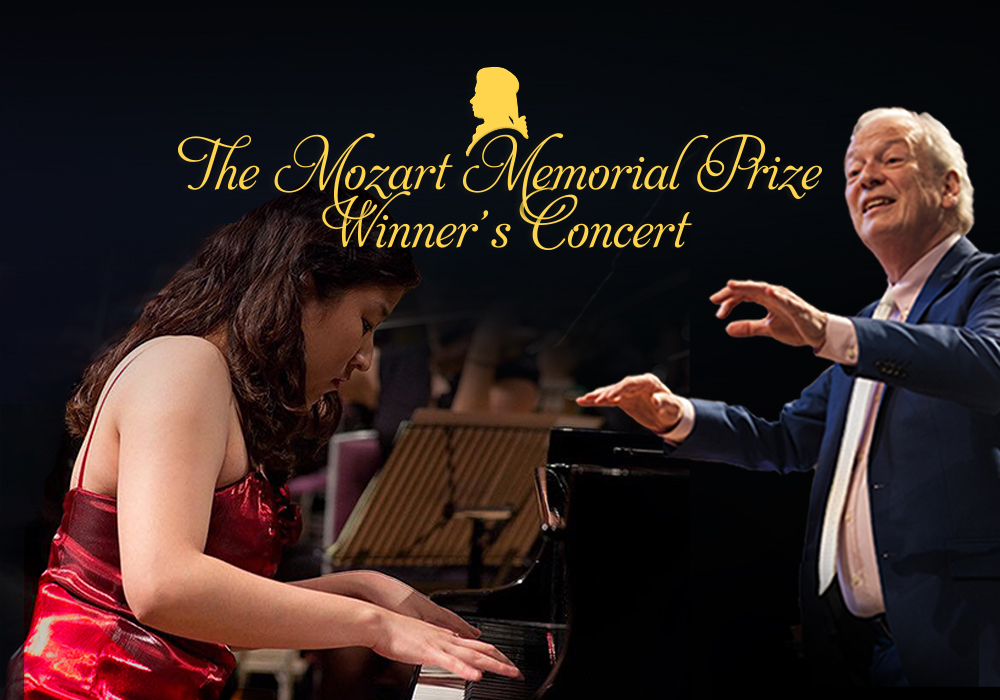