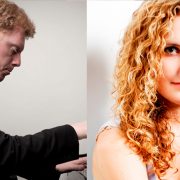 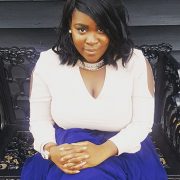 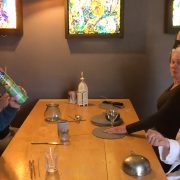 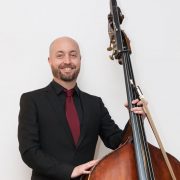 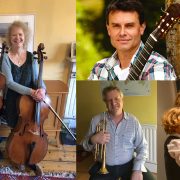 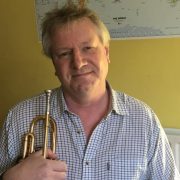 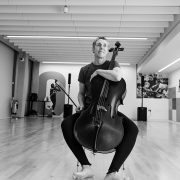 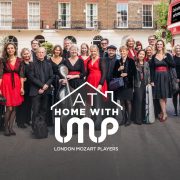 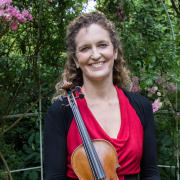 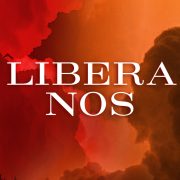 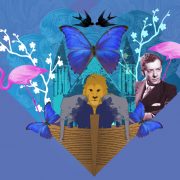 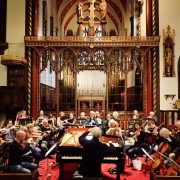 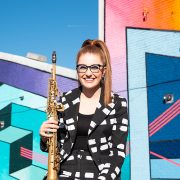 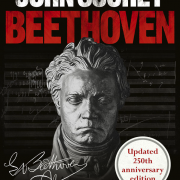 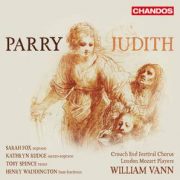 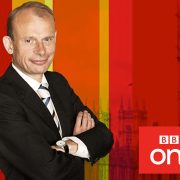 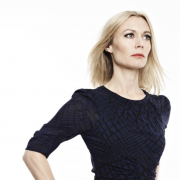 London Mozart Players is delighted to announce the appointment of Fiona Brice as Collaborative Composer in Association. Fiona, one of the UK’s most exciting and accomplished composers/arrangers/performers, has already collaborated with the LMP on many innovative and stimulating projects.

Known for her partnerships with John Grant, Anna Calvi and Placebo, Fiona’s recent work with the LMP includes arrangements for music sets by young artists in the LMP’s home borough of Croydon. These include a programme for DJ artist and producer Shift K3Y alongside LMP at Croydon’s Box Park, arrangements of music by British singer-songwriter Arjun for his performance with LMP at both the London and Croydon Melas, and more recently a collaboration with Afrobeat artist Silvastone with LMP for the Pride Festival. In April, a quartet from the LMP will be performing alongside Subrang Arts Dancers – a collective of Indian musicians and dancers at Fairfield Halls in Croydon, for which Fiona has arranged and orchestrated new compositions from the Indian musical tradition alongside music from the Western classical repertoire, bringing together musicians from both cultures in a truly exciting project.

Julia Desbruslais, Executive Director at LMP commented: ‘I could not be more thrilled that Fiona has come on board as our Collaborative Composer in Association. As well as being an extraordinary musician she is simply buzzing with ideas on how we can work with talent from across the musical spectrum.  She is completely aligned with the LMP’s commitment to take music to new and unusual places and to ensure that there are no barriers to enjoying live classical music. I am so looking forward to working closely with her.’

LMP is intending many future projects with Fiona. She is an incredible talent and a trailblazer who is shaking up the classical music world with her stimulating and collaborative approach.

Fiona Brice is a British composer, arranger and performer (violin, piano, voice). She received her classical training at Kings College London and the Royal Academy of Music, studying with Silvena Milstein and Sir Harrison Birtwistle. She is known for her innovative orchestral arrangements, collaborating with orchestras to create exciting live concerts, studio albums and TV & radio broadcasts.

As a session violinist she performs, records and tours with many high profile artists including those mentioned above, in addition to performing and touring her own music. In 2019 Fiona became an industry mentor for the ‘Musicians Union x she.grows’ scheme, and has taught workshops in composition, arrangement and performance at Snape Maltings (Aldeburgh Young Musicians), Sage Gateshead (Summer Studio sessions) and Northamptonshire Music and Performing Arts Trust (NMPAT). She also writes music for short films and documentaries.