You are here: Home / Blog / News / Julia Desbruslais to step down as Executive Director of the London Mozart... 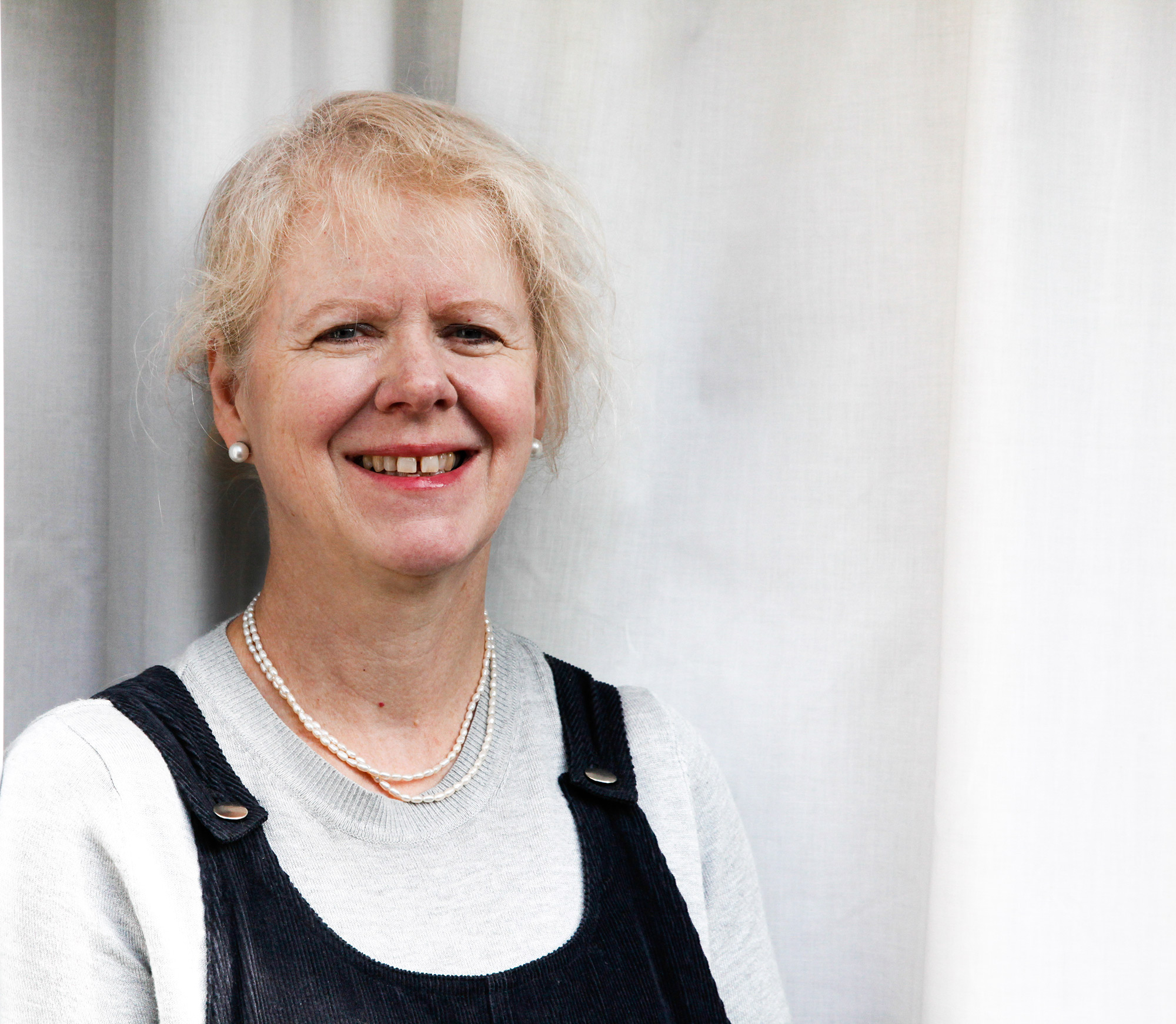 We have some big news to announce! Our inspiring Executive Director, Julia Desbruslais, will step down from her role at the end of 2021 after six years in the role. Julia, who is also the orchestra’s co-principal cellist, has been with the orchestra since 1989 but took on the executive role in January 2016, a couple of years after the players took over the running of the orchestra. This was a pivotal moment in the orchestra’s long history, as Julia brought a fresh dynamism to the role, steering the orchestra through considerable transformation. It is testament to Julia’s passion and dedication that this year, LMP celebrated its 72nd birthday as a vibrant, innovative and community focused ensemble that continues to push boundaries and reinvent itself for the new musical landscape.

Under Julia’s direction, LMP took the closure of its home for refurbishment, Fairfield Halls, and the loss of funding, in its stride. LMP embedded itself in the vibrant and diverse community around the Church of St John the Evangelist in Upper Norwood, putting on concerts in new and unusual venues around the borough and launching a new concert series that attracted stars such as Nicola Benedetti and Sheku Kanneh-Mason to SE19. More recently, during lockdown, it was Julia’s vision which inspired the LMP to keep the music playing, pioneering the move to the digital space with experimental performances, creating unique content that was engaging and informative, and kept the players in touch with their audience.

We will miss Julia’s extraordinary passion and energy but we wish her all the best for the future.

A new appointment will be announced in due course. Julia will remain in her role until the end of 2021, ahead of a handover to her successor.

“When I took over the running of the LMP I gave myself five years to turn things around, but that deadline coincided with the arrival of the pandemic and so I have stayed a little longer than I planned. It’s now time to step back and let the orchestra fly without me. I am so fortunate that I have been surrounded by incredible people in the management team and inspirational musicians in the orchestra who have supported me throughout this roller-coaster ride and helped us to keep our music playing. The pandemic released this amazing creativity from within the LMP which has helped the orchestra to reinvent itself for the twenty-first century, kept it relevant and demonstrated how powerful we can be when we all work together. It has been wonderful to be part of such a giving team – from Management and Trustees to the LMP musicians – where there is so much mutual respect. Reflecting on all that has been achieved since the dark days of 2014, I am certain that we are in now in a really strong position to plan for the future, and this is the right time for me to step back and allow some fresh thinking to take LMP to the next stage. I have loved this orchestra with a real passion and it has absorbed almost every fibre of my being, but I know it is time to remind my family what I look like and for there to be time for thoughts that don’t begin with ‘What opportunity can we find in this situation that will allow the LMP to flourish’!”

“Cometh the hour, cometh the woman! Julia was exactly the right person to take over the LMP in 2016. In 2014 when the players took over the orchestra there were just 13 dates in the diary. By the beginning of 2020 it was up to 180. She has done the most tremendous job in reinventing and revitalising this wonderful ensemble. Not only has she worked incredibly hard herself, but her leadership and vision have brought out the best in the entire team. All this while brilliantly walking the tightrope between Executive Director and player – always with great diplomacy and empathy. But perhaps Julia’s most lasting legacy will be that collaboration, empowerment, innovation and a total commitment to excellence are now firmly embedded in the DNA of the orchestra.”

Neville OsrinChairman of the LMP Orchestra

To find out more about the role and how to apply, download the job description from our vacancies page.