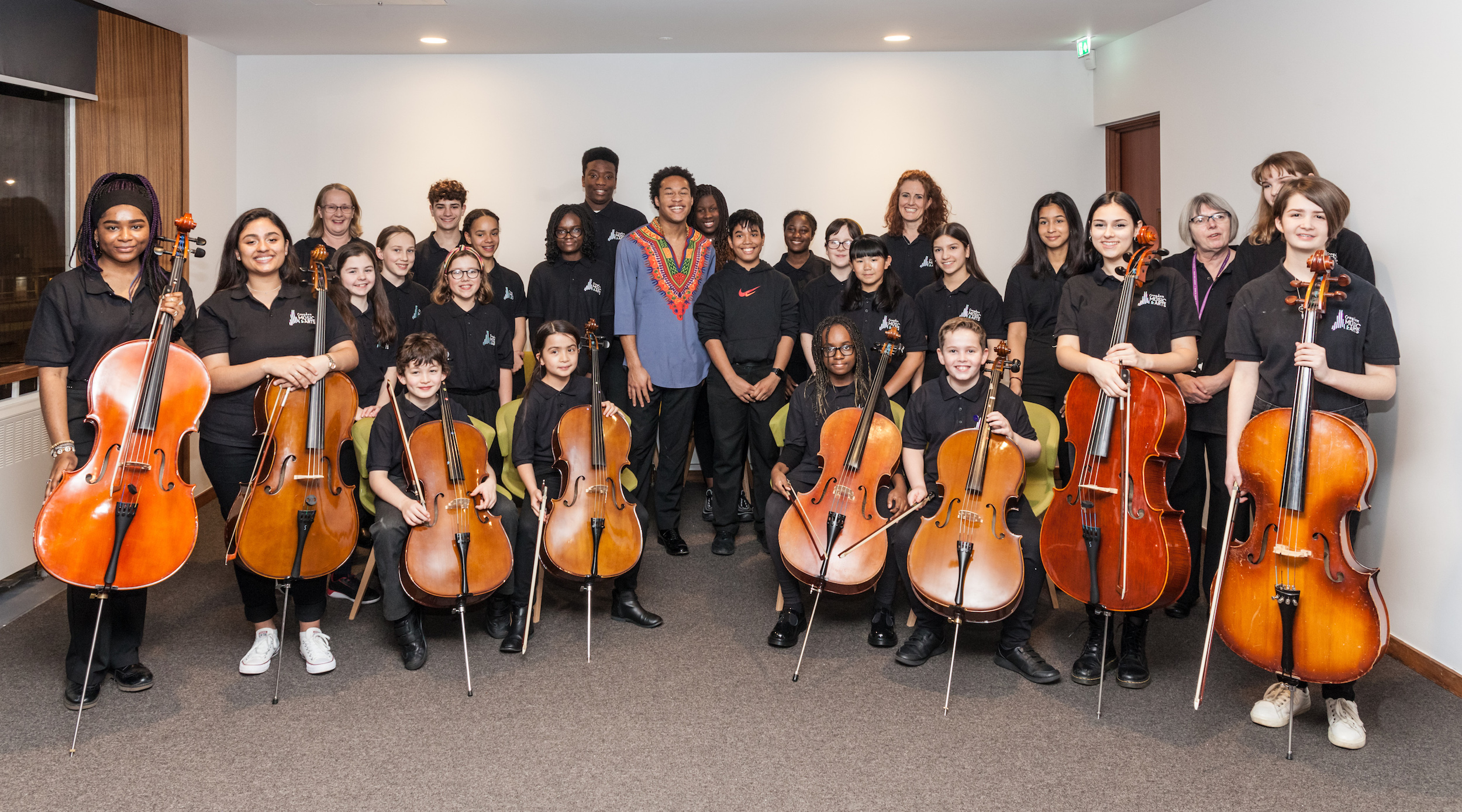 LMP’s Spotlight On… series includes a wealth of education and outreach work with Croydon schools and our local music hub, Croydon Music and Arts. We are aiming to reach children and young people across the UK with our education programme linked to all the concerts in the series. For more information about how your school can access this content, please contact tegan@lmp.org.

Spotlight On… forms part of LMP’s 100K Challenge, our aims to reach 100,000 children and young people nationwide in 2021, with a focus on Croydon. In particular, we hope to engage at least 50% (40,000) of the school children in the borough through digital content and participation events – via established relationships, as well as new connections. We will share our content with more than 2,000 heads of music/music teachers in primary and secondary schools across the UK, encouraging sign up for free access to ‘Spotlight On…’ digital content on our Teachable platform.

On Friday 4 June, in the concert to reopen Fairfield Halls, cellist Sheku Kanneh-Mason joins LMP for Dvořák’s stirring and poignant Cello Concerto, performed in its full version under the baton of Jaime Martín, with Mendelssohn’s Hebrides Overture as the concert opener. Alongside his concert duties, Sheku will be working with young cellists from Croydon Music and Arts, and the audience will be treated to a performance by the cello group in Fairfield’s foyer ahead of both concerts. We are also delighted that a group of children from All Saints’ Primary School will have the chance to meet Sheku on our rehearsal day and hear him play. They’ll also get the opportunity to ask him any questions, and will listen to a special mini-concert by two LMP musicians.

Jess Gillam joins London Mozart Players at Fairfield Halls on Thursday 24 June in two spectacular works for saxophone: Michael Nyman’s electrifying concerto, ‘Where the Bee Dances’, named for the lively dances performed by foraging bees to communicate the locations of food sources, and Glazunov’s 1934 Saxophone Concerto, the composer’s last work. The programme also includes Mozart’s ‘Haffner’ Symphony No. 35, all performed under the baton of Jonathan Bloxham. Off the concert platform, Jess will be working with young saxophonists and clarinettists from Croydon Music and Arts on 20 June, for a workshop and mini-performance, and will join them for a Q&A. Ahead of the two concerts on 24  June, a stellar saxophone quartet from Trinity School performs a short set in the foyer.

Appearing at Cadogan Hall on Saturday 26 June 2021, charismatic young pianist Isata Kanneh-Mason joins London Mozart Players to perform Mendelssohn’s Piano Concerto No.1, a showcase of captivating melodies and glittering passagework that highlights the prodigious talent of the BBC Young Musician finalist and four-time winner of the Royal Academy Iris Dyer Piano Prize. Conductor Stephanie Childress also makes her LMP debut, conducting Beethoven’s majestic Symphony No. 2. Ahead of the concert day, Isata will give a masterclass to six talented young pianists from schools across Croydon, hosted at Trinity School: the students will get to work in depth with Isata on their chosen repertoire and will also be joined by their fellow students for a Q&A session.

The Spotlight On… series concludes on Saturday 9 October, as 14-year-old violinist Leia Zhu brings her prodigious talents to Fairfield Halls in Tchaikovsky’s lyrical and expressive Violin Concerto. Conducted by Gerard Korsten, London Mozart Players also perform Beethoven’s Symphony No. 8 and the Overture to Mozart’s The Magic Flute. On Saturday 26th June, Leia will be visiting Croydon Music and Arts for a workshop on the 1st movement of Mozart’s Violin Concerto in G Major with a group of young string players, followed by a Q&A.

Tickets for the live concerts in the Spotlight series are available on the Fairfield and Cadogan Hall websites. All of these concerts will be recorded and made available online – tickets can be purchased through the London Mozart Players website soon.

The concerto recordings will be available for free for all schools for a limited time, accompanied by specially curated ‘listening guides’, targeted at a range of age groups. These guides create an exciting and engaging way for young people to access the content, with ‘behind the scenes’ footage, workshops, interviews, and other themes and content to engage the young people in Classical music. For more information about how your school can access this content, please contact tegan@lmp.org.

This series is made possible thanks to generous support from Arts Council England and DCMS. 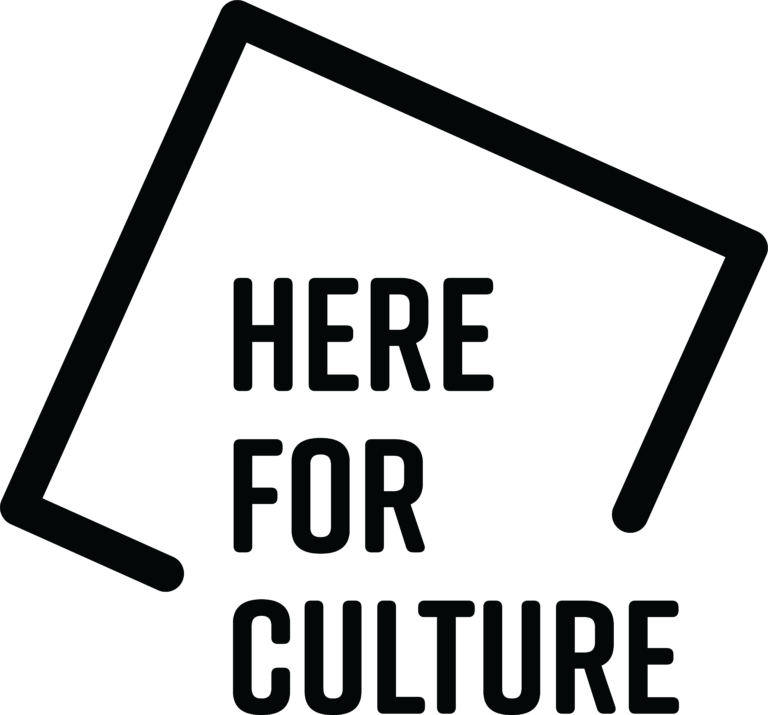 Announcing the ‘Spotlight On…’ series

Letters from Burma
Scroll to top