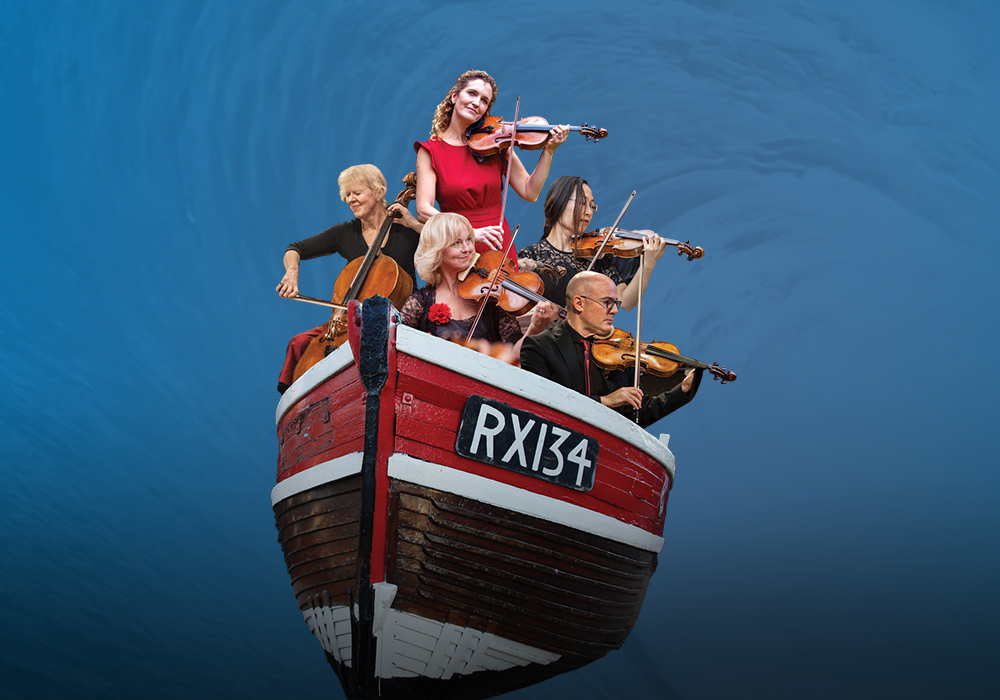 In November of this year, The London Mozart Players launched its year-long residency in Hastings at the Opus Theatre in a concert that celebrated young talent, performing with pianist and BBC Young Musician winner (2018) Lauren Zhang, and gifted local flautist Daisy Noton. ‘Celebrating Strings’, the second concert in the LMP by the Sea series at St Mary in the Castle on Friday 7 February, is a musical showcase that will pay homage to the string section of the orchestra, whilst also embracing and nurturing over 100 young instrumentalists from Hastings Music Centre with a collaborative side-by-side performance of Jeff Moore’s ‘Fiddler’s Hill’.

With a programme spanning the centuries, from classical and baroque to works inspired by folk and jazz, LMP will perform a masterful collection of musical gems that showcase the versatility and range of expression possible with solely stringed instruments. Mozart’s Divertimento in D major begins the programme, a remarkable piece that embodies Mozart’s mastery over conventional forms. Piazzolla’s popular tangos Oblivion & Libertango will bring a South American flavour to the performance, borrowing from classical, jazz, and Latin traditions. Bach’s Air on a G string is then bookended by two 20th century favourites – Britten’s Simple Symphony, a piece based on material from works which the composer wrote between the age of nine and twelve, and Holst’s charming St. Paul’s Suite, who, like many of his British contemporaries, took inspiration from British folk music.

In a spirited and thrilling finale, LMP will then be joined on stage by over a hundred young instrumentalists from the Hastings Music Centre to perform ‘Fiddler’s Hill’, a piece by LMP’s Collaborative Composer in Association, Jeff Moore. This side-by-side piece, composed for string players of all standards, gives a unique platform for professionals and young musicians to play together on stage, and has been performed across the world. Inspired by folk music, this energetic composition expresses the dynamic range of a full orchestra whilst giving young local musicians the unique opportunity to experience the joy of world-class performance first-hand.

Delivering music education and creative opportunities to the next generation is a vital part of the outreach work London Mozart Players embark upon across the country. The LMP by the sea season will develop new audiences for classical music and inspire young people by delivering a series of world-class concerts and outreach projects to the local Hastings community. Over the course of the year, LMP will visit a vast number of primary, nursery and special schools in the area, as well as putting on free performances of Roald Dahl’s Little Red Riding Hood at Hastings library on 28 May 2020 (tickets to these free concerts will be allocated on a first-come-first-served basis and will be available to book in early 2020).

Julia Desbruslais, Executive Director of the London Mozart Players commented: ‘After our magnificent launch concert at the Opus Theatre in November, where we performed to music lovers of all generations, we’re extremely excited for the next concert in our residency. ‘Celebrating Strings’ is part of an outreach project that will nurture and inspire local musicians of all ages and standards. Working with Jeff Moore’s ingenious music and the young musicians of Hastings Music Centre, who share our passion for music making, this concert is set to be a truly momentous occasion!’
Gordon Dodridge, Area Manager for Hastings Music Centre also commented, ‘Our young string players are so looking forward to playing alongside the London Mozart Players in our forthcoming collaborative concert on Friday 7th February. We believe it is vitally important to provide young people, families and communities access to creative and cultural musical experiences – our new partnership with LMP does this in multitudes. East Sussex Music students, who attend Hastings Music Centre, ranging in age from 5 – 19-year olds are already practising Jeff Moore’s Fiddler’s Hill in preparation for this exciting joint concert.’

LMP by the Sea is supported by the Arts Council England, the Magdalen and Lasher Educational Foundation, Foyle Foundation, the Isabel Blackman Foundation and the Hastings Arts and Culture Scheme.

St Mary in the Castle, Hastings 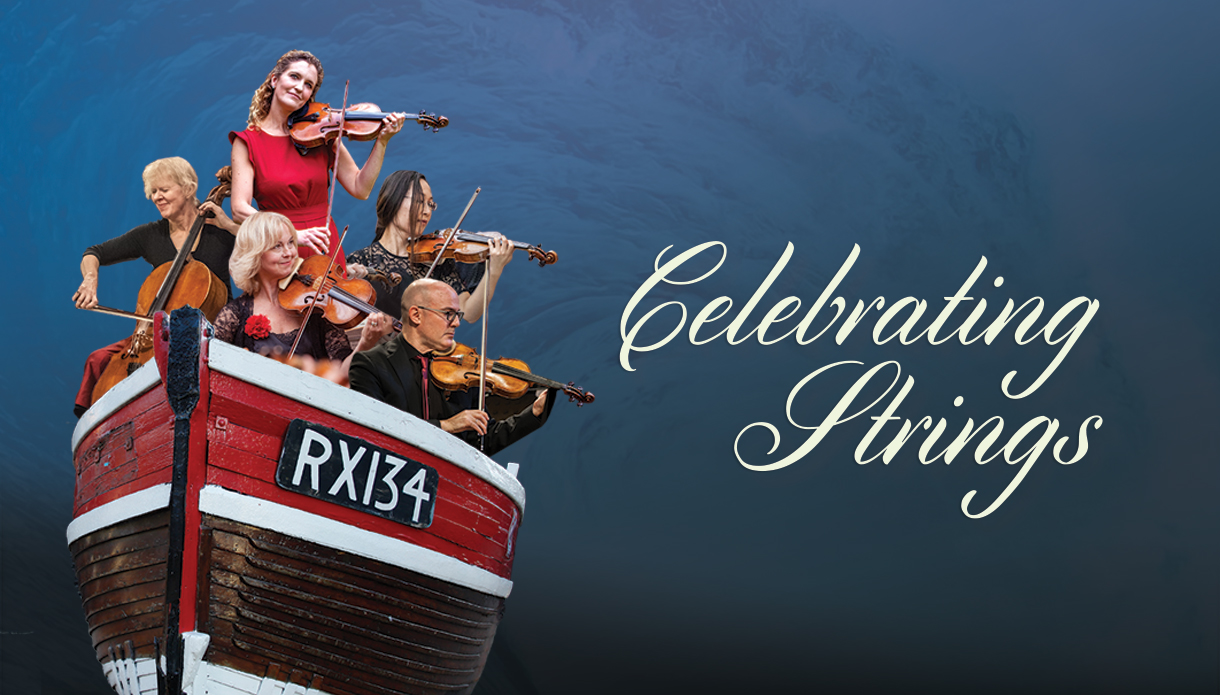 Sign up
Raphael Wallfisch joins the London Mozart Players to celebrate the glories of...