You are here: Home / Blog / News / Classic FM go behind-the-scenes to film rehearsals for Celebrating with...

Beethoven from the London Mozart Players

Classic FM went behind-the-scenes to film rehearsals for Celebrating with Beethoven, capturing the first movement of the magnificent ‘Emperor’ Concerto.

All five Beethoven piano concertos will be performed in one spectacular afternoon at St John’s Smith Square on Sunday 8 March , marking the 250th anniversary of Beethoven’s birth and Howard Shelley’s 70th Birthday- Now that’s what we call a Shelleybration!

Classic FM’s John Suchet, long-standing friend of Howard and LMP, will be in attendance at these three linkedconcerts. Having written six books on Beethoven, John has become one of the most renowned experts on the subject and will be doing a signing of ‘Beethoven: The Man Revealed’ (The Sunday Times bestseller), which has been revised and updated for the 250th anniversary of Beethoven’s birth. 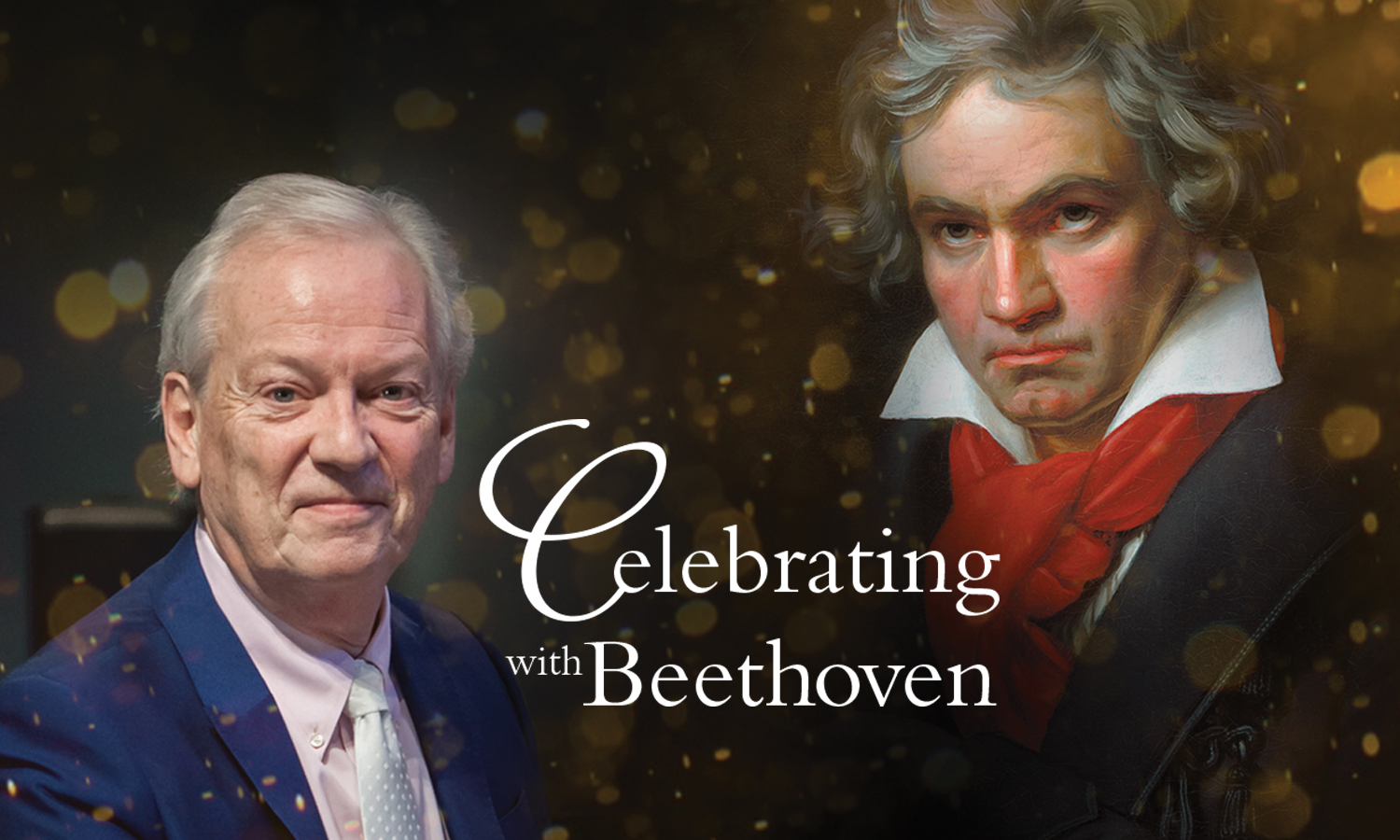 Amateur string players wanted for a production of Britten’s Noye’s...
Scroll to top