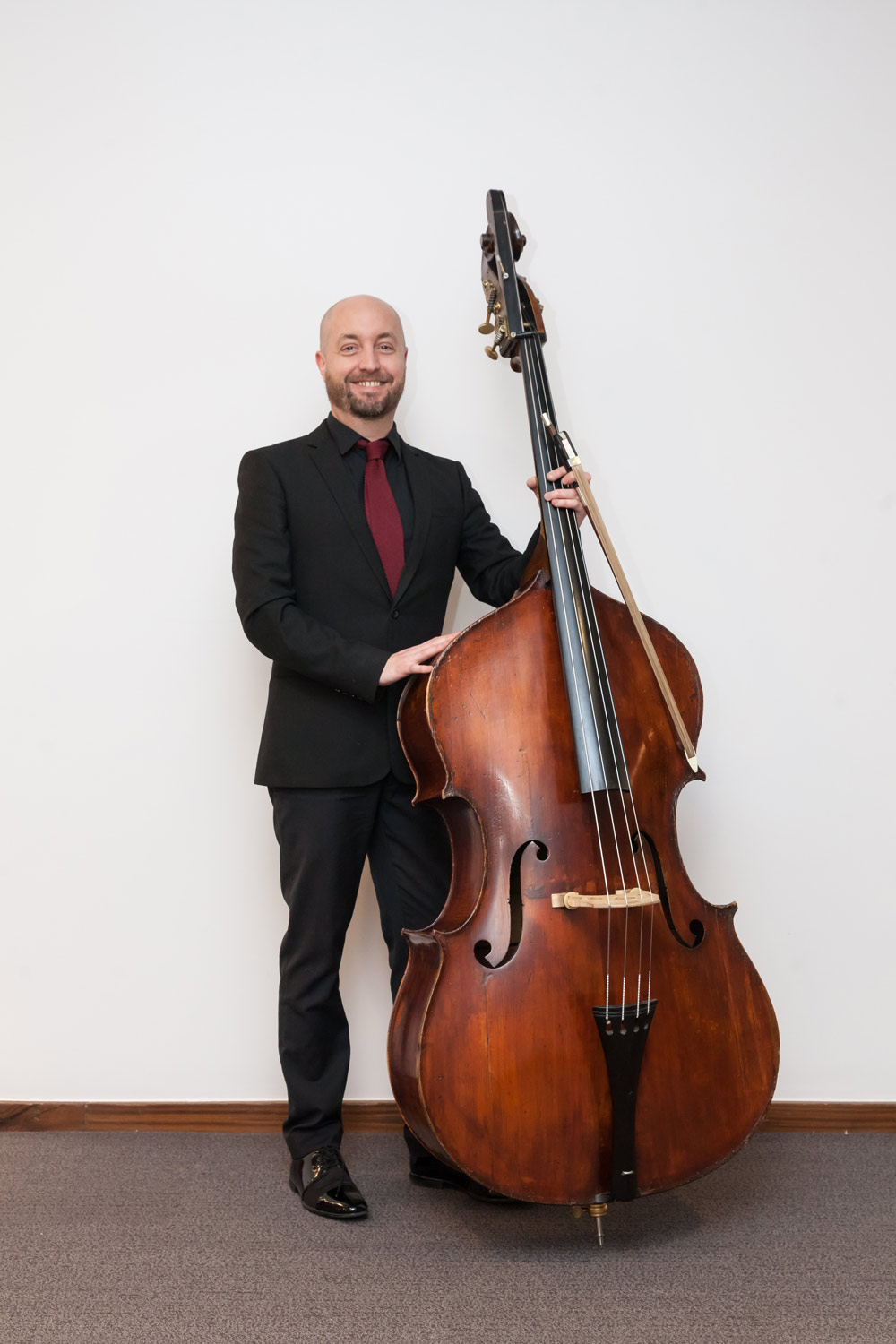 We are delighted to announce that Benjamin Russell has been appointed the position of principal double bass with LMP. His first concert in his newly appointed role was on Sunday 12th January – a concert featuring cellist Sheku Kanneh-Mason which was part of LMP’s 2019/20 season at the newly refurbished Fairfield Halls.

Benjamin Russell grew up in South London and studied at the Guildhall of Music and Drama with Thomas Martin and Stephen Williams. As well as his recent appointment with LMP, Benjamin is also a member of the Britten Sinfonia with whom he regularly plays as principal bass. He is also a regular guest principal of the Academy of St Martin in the Fields and City of London Sinfonia. He has recorded for various pop artists including Ed Sheeran and Snow Patrol as well as playing for television and film soundtracks. As a chamber musician Benjamin has performed with the Allegri Quartet, the Academy of St Martin in the Fields Chamber Ensemble, London Winds and the Haffner Wind Ensemble, as well as performing at the Plush, Latitude and Leicester International Music Festivals.

We look forward to our future performances with Ben and welcome him warmly into the LMP family!