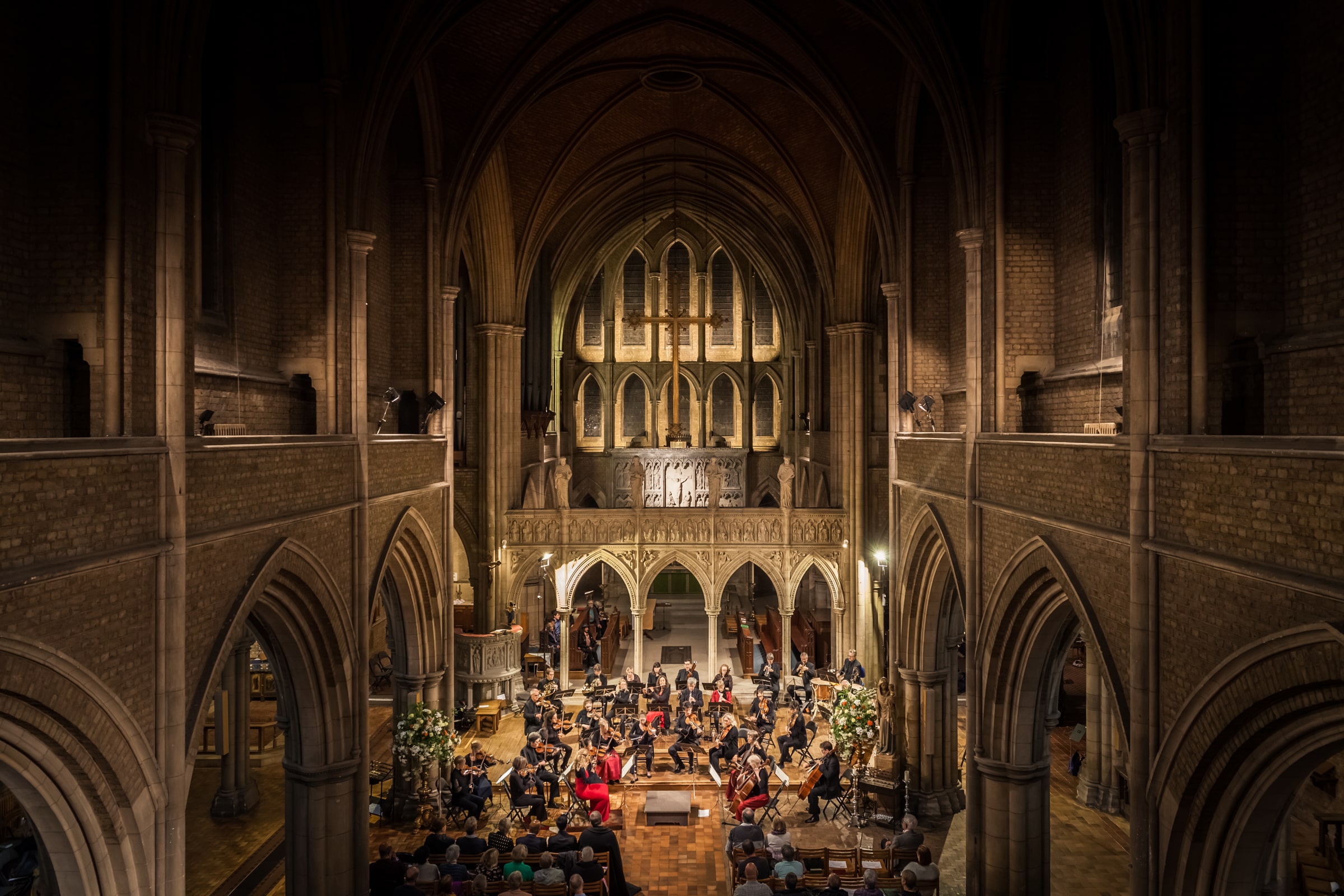 An incredible tempest, a massive boat and an angry God take centre stage in this imaginative re-telling of the biblical story of Noah, his family, and their unlikely cargo of animals as they fight for survival for 40 long days and nights on the ark.

Based on the fourteenth century Chester Miracle Play, Benjamin Britten’s Noye’s Fludde was conceived as a community opera, to be performed by children with one or two adult speaking parts. The work has become a firm favourite, combining the naïve sincerity and humanity of the medieval original with inventive musical material that is as accessible as it is joyful. What’s more, it’s tailor-made to show off the array of talent in SE19!

For this dramatic tour de force, Crystal Palace’s resident orchestra, the London Mozart Players, will be joined by 100 young singers and actors from local schools, the St John’s Hive choir and the Crystal Palace Recorder Group, plus local amateur string players, all bringing this epic story to life. St John’s Upper Norwood is the ideal venue for this piece – Britten intended it to be performed in a church rather than a theatre. Join us for this dramatic parable of courage and redemption, with its heart-warming rainbow ending that carries the promise of a new beginning.

« BACK TO ALL CONCERTS
Britten Family Opera
Book