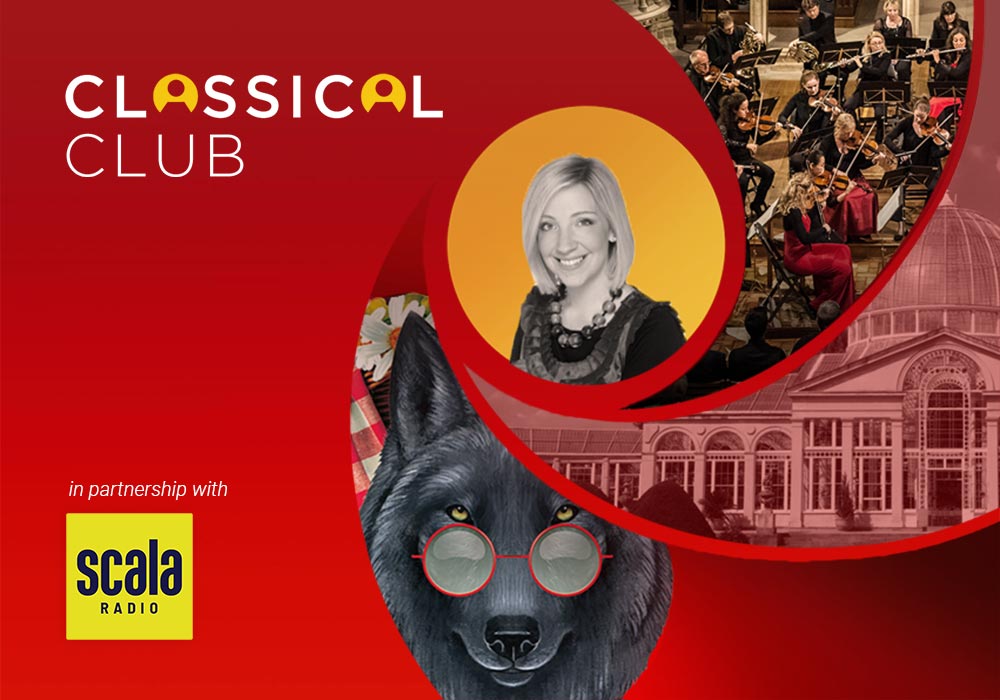 ‘Wolves aren’t always as clever as they think they are…’. In a half-term musical treat for children of all ages, LMP’s Classical Club presents Paul Patterson’s lively orchestral version of Roald Dahl’s wickedly witty ‘Little Red Riding Hood. Taken from Dahl’s Revolting Rhymes this is ideal for 5–11-year-olds but is also a sharply funny and inspiring treat for adults. Polly Ives narrates this hilarious twist on the fairy-tale classic, performing with LMP in the stunning Great Conservatory at Syon Park. It’s half an hour of pure magic that never fails to entertain, and a wonderful way to introduce budding musicians to the instruments of the orchestra.


We will be filming this concert and The Three Little Pigs on Sunday 13th September in the Great Conservatory at Syon Park. If you’d like to be in the audience for the filming (Covid-19 restrictions will be in place) then do come along. Just pay the entrance fee and make your way to the Great Conservatory in time for 12pm for Little Red Riding Hood and 3:30pm for Three Little Pigs (no extra charge for the concerts). Syon Park Ticket and location information can be found here: www.syonpark.co.uk/

You can buy an individual ticket for this concert at £5 (€6/$7), or purchase as part of our 8-concert ‘Season Pass’ for £60 (€72/$80). A Season Pass includes extra content such as interviews and behind-the-scenes films, plus free concert programmes. 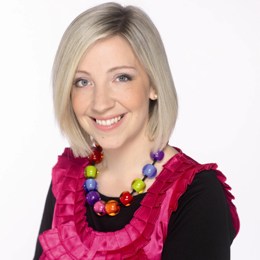 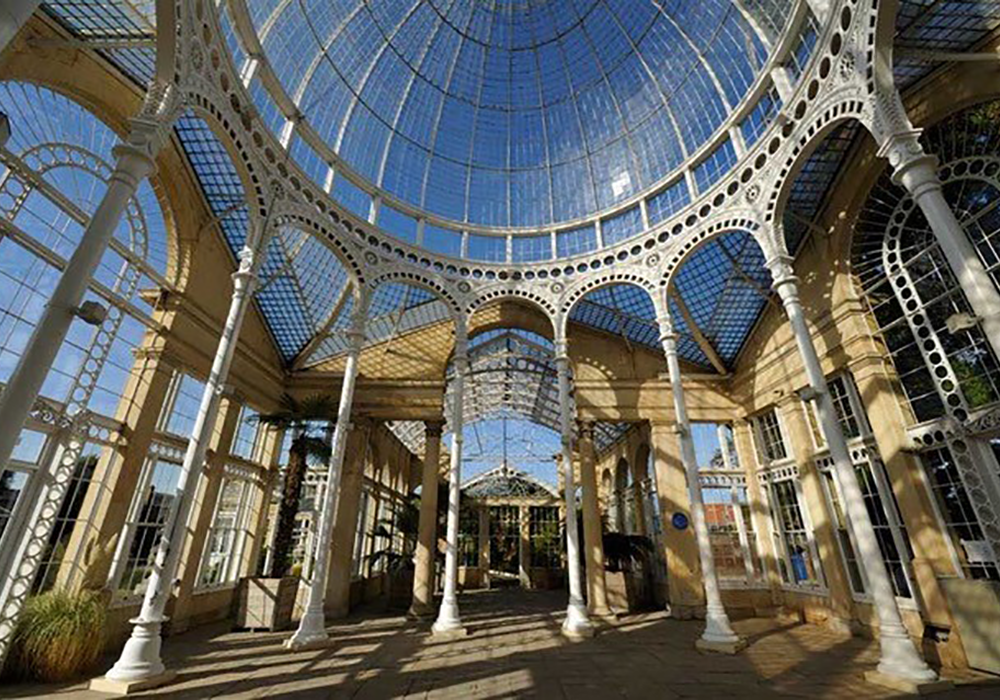