Listening to the London Mozart Players perform Tchaikovsky’s Souvenir de Florence is one of life’s sublime pleasures.  Happily, there is more from this most distinguished of Russian composers – much, much more.  He delights us with his prolific output: symphonies, ballets, operas, concertos, suites and serenades – with masterpieces in every genre. His beautiful harmonies and exuberant orchestration provoke powerful emotional responses, often leaving one breathless.  It is almost impossible to listen without at some point having the urge to conduct! 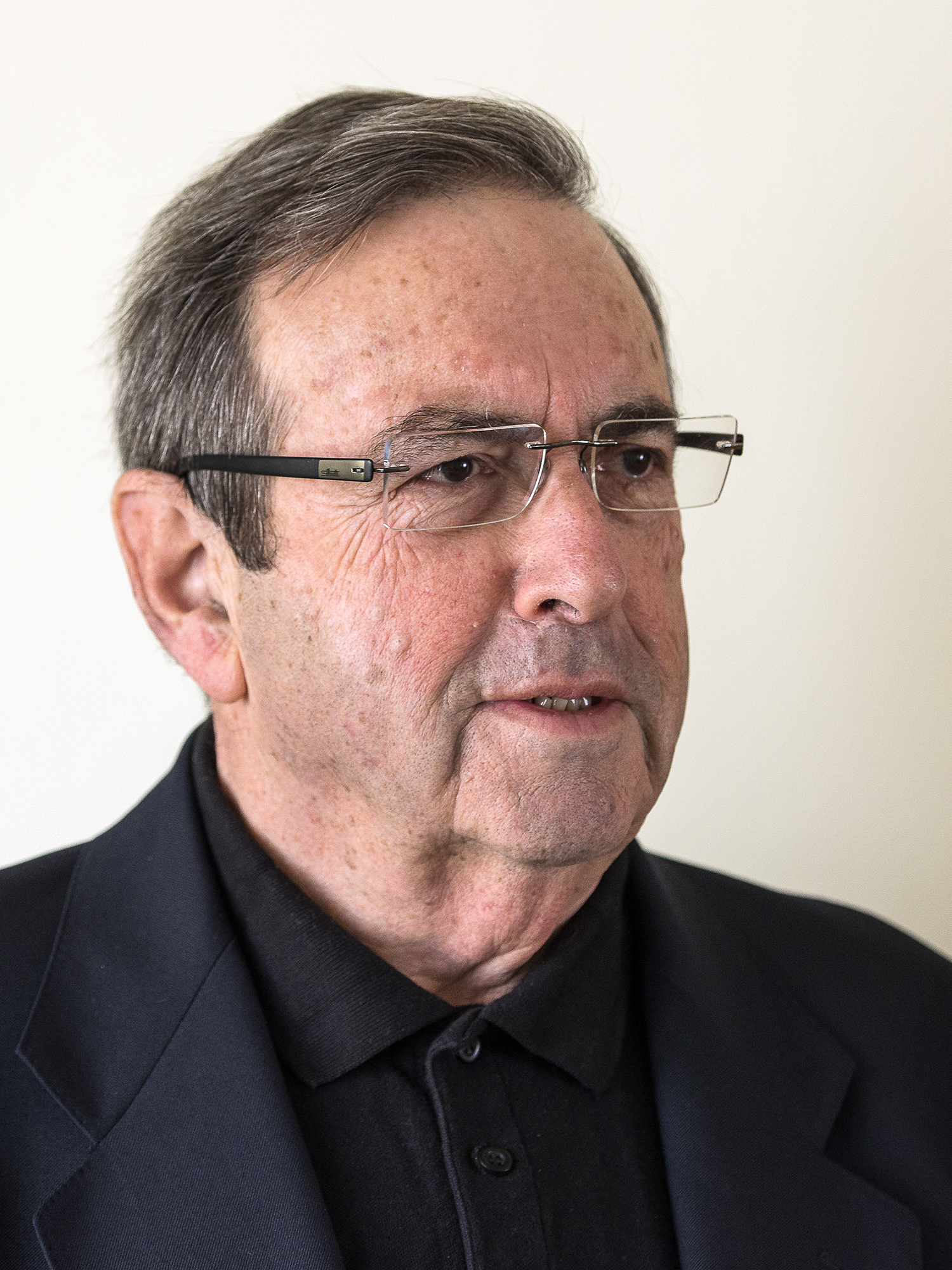 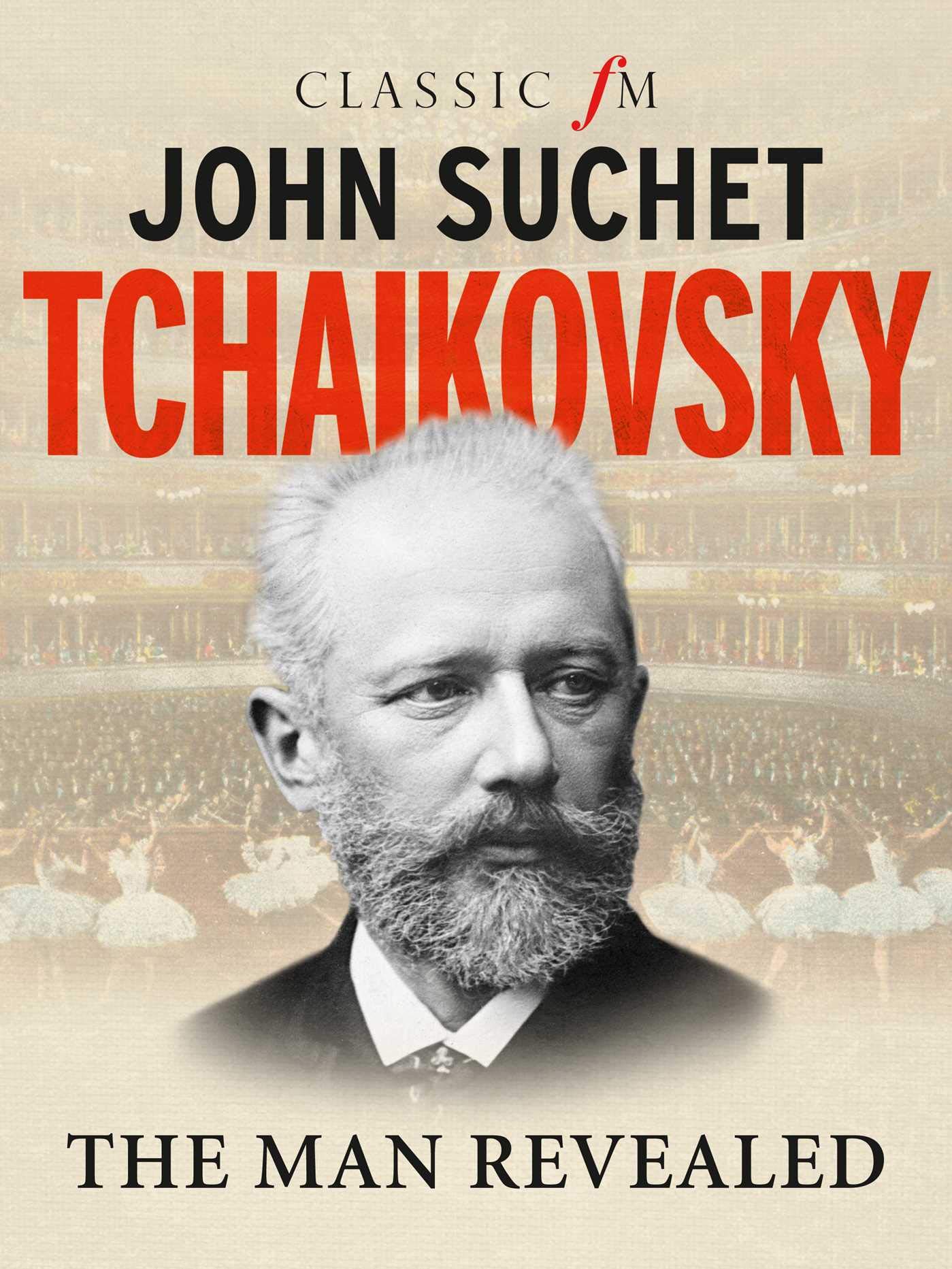 Having been requested to do a review a review of John Suchet’s Tchaikovsky – The Man Revealed, I found myself reflecting that while I was familiar with much of his output, indeed several were among my favourite compositions, I actually knew very little about the life and times of this great composer. Assuming that I am not the only one, why should less be known about Pyotr Illyich Tchaikovsky than, for example, Beethoven, Mozart, Chopin or Mendelssohn? Suchet suggests that the reason for the absence of true facts is due largely to self-censorship by Tchaikovsky throughout his life, plus the heavy hand of Soviet censorship in the twentieth century. It is also possible that we are drawn more to composers and artists in the ‘wunderkind’ category– the prodigies with dramatic and emotional back stories, whose talents become apparent early, rather than civil servants or lawyers whose musical abilities blossom later in life.

As the title of the book suggests, John Suchet embarked upon a quest to reveal virtually everything one would wish to know about this gifted and complex, yet flawed man, who so enriched the classical music canon, and whose compositions continue to give us endless pleasure and joy. He has achieved this through painstaking research, and meticulous attention to detail throughout.

There is no doubt his book delivers unequivocally its promise of revealing Tchaikovsky, the man, but it delivers so much more besides. In addition to an immensely readable, authentic, informative and entertaining biography of a musical genius, it is a fascinating account of the social history of Russia in the mid-nineteenth century. It lifts the veil on the loves and lives, fears, aspirations and familial complications of an ordinary, closely knit middle class family who eventually find themselves with a celebrity in their midst. As the saga unfolds the characters come to life as they might in a Tolstoy novel. Although two centuries ago, some events confronting the family are remarkably 21st century. For example, Pyotr’s parents insist that he acquires a professional qualification before addressing his musical ambitions. (‘Better get a degree first, so that you have something to fall back on if the music thing doesn’t work out.’) As we are sadly experiencing today, in Pyotr’s lifetime epidemics were not unusual. One account suggests a plausible explanation that drinking unboiled water at a time when cholera was rife, brought Tchaikovsky’s life to a premature end. 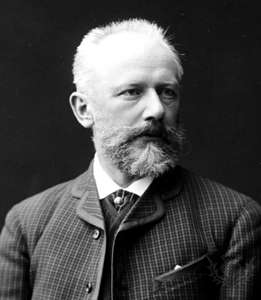 Tchaikovsky – The Man Revealed, does not fight shy of intimate relationships. In an Author’s Note the writer presents his view that Pyotr’s sexual preferences were a complicated and significant strand throughout his entire life, that had a profound impact on his music. Therefore, he considers it entirely appropriate that the narrative should include details that might be disturbing when considered in the context of contemporary standards.

As John Suchet observes: ‘everything we know about Tchaikovsky’s early life is courtesy of his younger brother Modest who produced three biographical volumes of his brother, written fifty years after the events that took place.’

Wisely, he does not accept the detail unquestioningly, and forensically examines several accounts in Modest’s memoirs which appear to contain inconsistencies or details that do not quite add up. Rather than interrupt the flow, his scrutiny results in an even more compelling and thought-provoking narrative. His ability to construct a contemporary and riveting account from relatively limited source material is exceptional, yet unsurprising considering his stellar record as journalist and newscaster, revealed at every turn of the page.

Clearly, Tchaikovsky led a very busy professional life, performing, teaching and composing, but not at the expense of his social and family interests. Concurrently, his liaisons and quite complicated relationships would almost certainly have ensured that he was fully occupied. Furthermore, He was peripatetic, with an inclination to travel nationally and internationally, but not invariably with pleasure. Understandably, the chronology of his life is fastmoving and action packed, with rarely a dull moment. In less skillful hands this might have led to a biographical account of potentially confusing, multiple overlapping events. However, the author ensures that coherence is successfully maintained over twenty-seven well-structured chapters, each of which provides a helpful thematic overlay to the timeline. (For reference purposes, a comprehensive Timeline is included as an appendix.)

The circumstances and atmosphere that surrounded Tchaikovsky’s creative energies are explored and illuminated, providing the reader with a real insight into the man and his music – his inspirations as well as the intense frustrations and inner conflicts that influenced his work. This is further amplified by extracts from the treasure trove of the composer’s letters that the author weaves elegantly into the narrative. His character is revealed, layer by layer: his sensitivity to criticism, deep concern for others, loyalty, a willingness to challenge conventional ideas, and his conscientiousness. He also appears to have displayed a tendency to severe mood swings, suggesting the possibility that he may have suffered from what might be recognised today as bi-polar disorder.

We are treated to vivid glimpses of the politics, personalities and preoccupations of those who dominated the Russian musical landscape in the Romantic period of the 19th century. To add to the sense of being there, the entire volume is enriched with over fifty illustrations and photographs, the latter particularly well-restored.

As our journey through the life of Tchaikovsky draws to a conclusion, a new journey emerges. In an Afterword, we accompany John and his wife, Nula, on their journey to Russia. Their itinerary includes visiting the home of Pyotr’s birth in Votskink, and the last house he occupied in Klin. Both are now museums with the contents and their significance described in absorbing detail. While in Russia, Suchet consults several experts to gain a 21st century perspective on some biographical controversies. Definitive answers are elusive, and, like the circumstances of his death, some mysteries have accompanied Tchaikovsky to the grave.

The Afterward, and the Postscript that precedes it, in which the events following the death of Tchaikovsky are movingly described, are not mere afterthoughts, but integral to the volume. Both help the reader disengage gently, albeit reluctantly, from the tides of Pyotr Illyich Tchaikovsky’s quite extraordinary life, but happily, not from his music.

Not all musicians’ biographies are engaging, riveting and unputdownable. This one is – in spades.

Sign up
Allen Handy – A tribute from LMP’s Peter Wright