The London Mozart Players were delighted to release their latest recording, a collection of Leopold Kozeluch’s Piano Concertos 1,5 & 6 alongside our talented friend and regular collaborator Howard Shelley, on Hyperion Records. The album went to #6 on the Official Specialist Classical Charts.

Kozeluch was one among the great emigration of Czech musicians who staffed the musical households of the Hapsburg empire. In Vienna, he was an important member of the circle that included Mozart, his colleague and rival. He wrote these concertos for his own use, much like Mozart.

The album was recorded at St Silas the Martyr, Kentish Town in 2015, produced by Annabel Connellan and engineered by Ben Connellan.

You can read some of our reviews below, including Gramophone & the Financial Times. 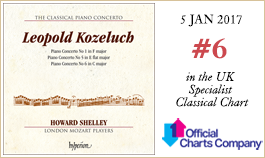 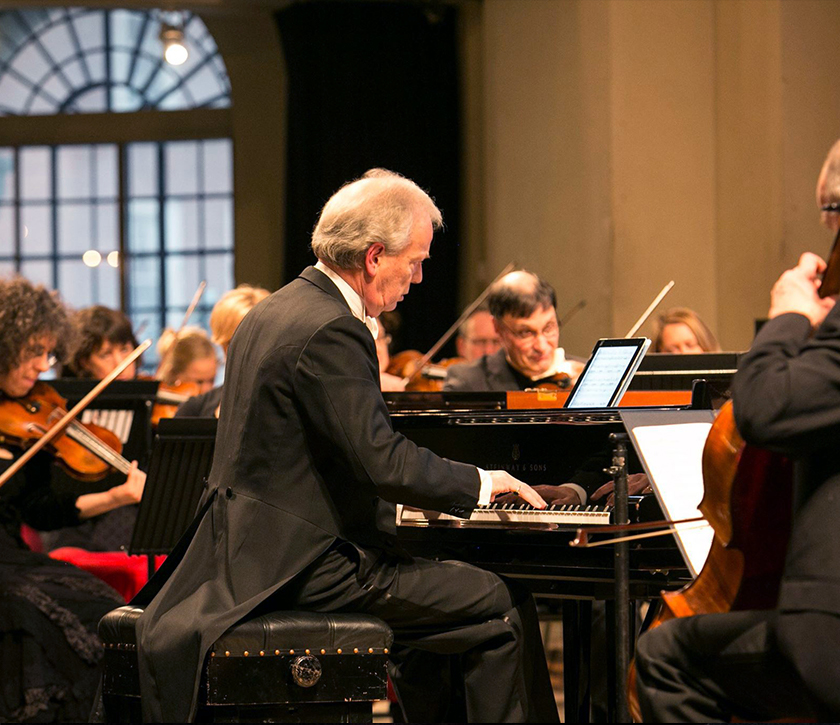 The 12th Day of LMP Christmas