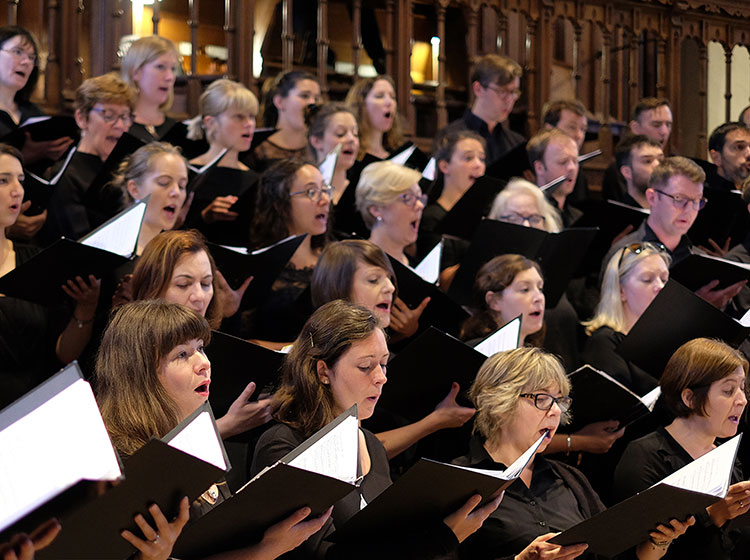 Constanza Chorus is delighted to be joined once again by the London Mozart Players at Cadogan Hall for a performance of Vaughan Williams’ A Sea Symphony, during the 150th anniversary year of the composer’s birth. This choral symphony sets poems by Walt Whitman in a folk-inspired epic masterpiece.

Constanza Chorus, under Music Director Joanna Tomlinson, has previously performed with the London Mozart Players and the Orchestra of the Age of Enlightenment at Cadogan Hall, and sung Mass at St Peter’s Basilica, Rome and Thomaskirche, Leipzig.