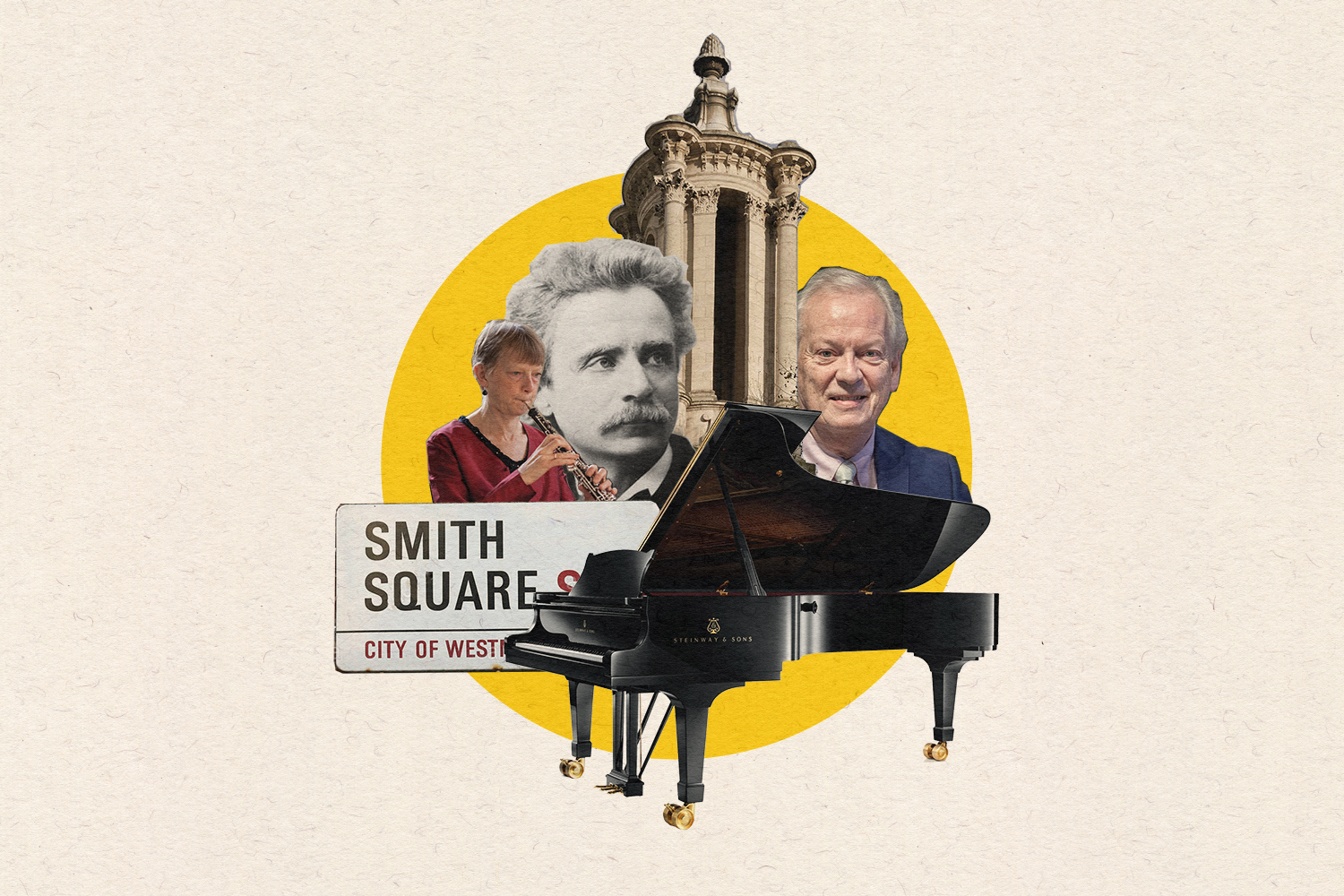 The eighth and final season of Piano Explored opens with a virtuosic work that showcases the consummate musicianship of LMP’s Conductor Laureate Howard Shelley OBE. Before a full performance of Grieg’s beloved Piano Concerto in A Minor, Howard will unravel what makes this exhilarating piece one of today’s most recognised works for piano. Few, if any romantic compositions are as immediately identifiable as the Grieg concerto. The opening timpani roll and massive A minor chords cascading from top to bottom of the keyboard have been featured in countless concerts, films and even comedy sketches (who can forget that Morecambe & Wise classic?). Its relaxed, uncomplicated lyricism shines through in each movement, particularly in the central D flat major romanza, which was perhaps inspired by Grieg’s own romance with his wife Nina.

Howard’s deconstruction of the piece will reveal the influence that Norway’s folk music had on the composer, and may touch on Grieg’s lifelong insecurities, which meant that this, his most famous work, was constantly being revised. The last of these revisions was completed in the final year of Grieg’s life – all the right notes, in the right order.