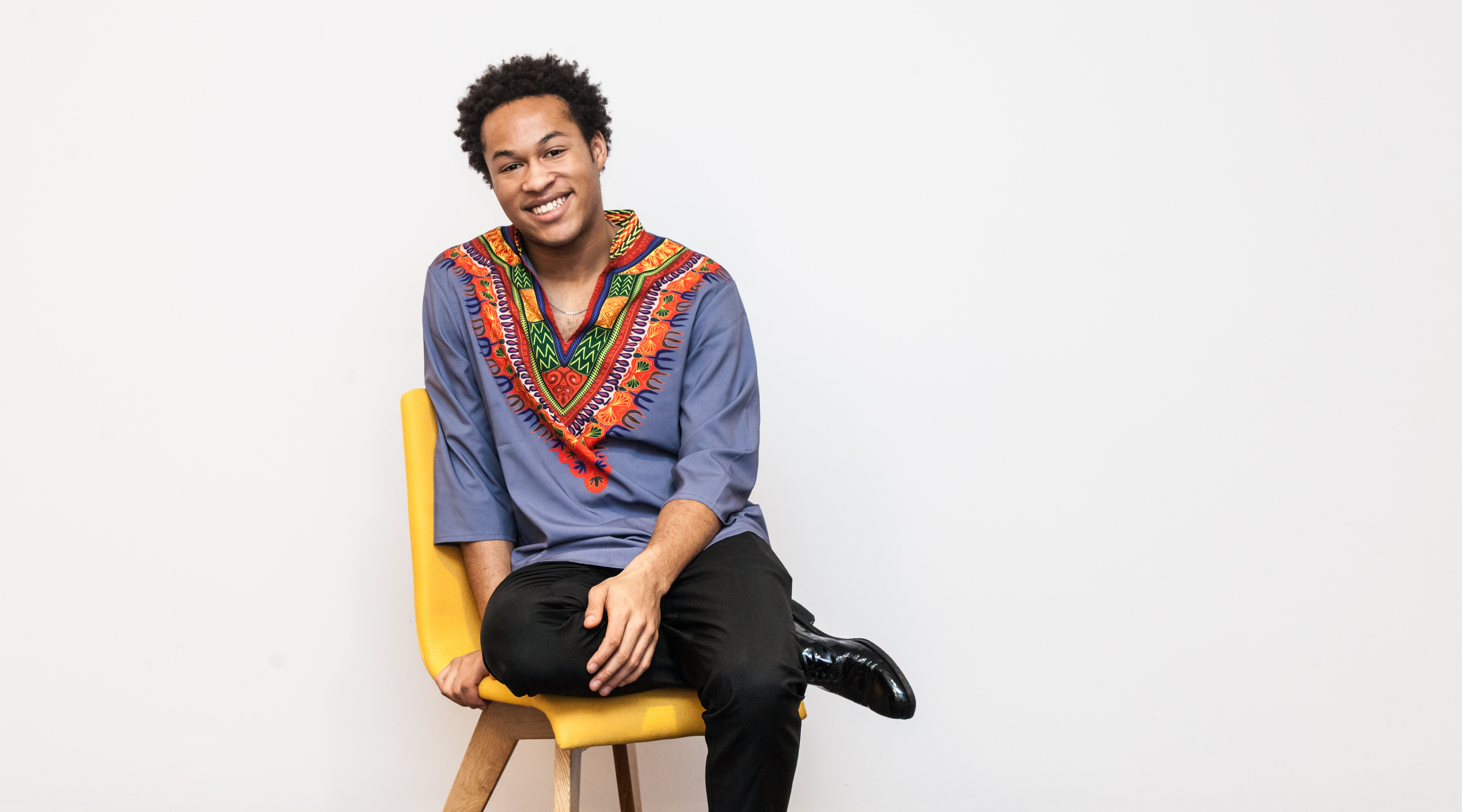 Dvořák wrote some of his best-loved music in the USA such as the ‘New World’ Symphony, the ‘American’ string quartet and the Cello Concerto. Composed in New York in 1894-95, the concerto is expansive and lyrical yet tinged with sadness. When his sister-in-law and former love, Josefina, fell seriously ill in 1894, Dvořák quoted her favourite of his songs in the slow movement. When she died the following year, he amended the jaunty finale to include a long contemplative coda, in her memory. The result is arguably the greatest and most popular of all cello concertos.

Winner of the BBC Young Musician of the Year in 2016, Sheku Kanneh-Mason came to worldwide attention when he performed at Prince Harry and Meghan Markle’s wedding in 2018.

‘Technically superb and eloquent … he held the capacity audience spellbound.’

THE GUARDIAN on Sheku Kanneh-Mason