Best of British: a celebration of the life of Her Majesty the Queen

Best of British: a celebration of the life of Her Majesty the Queen 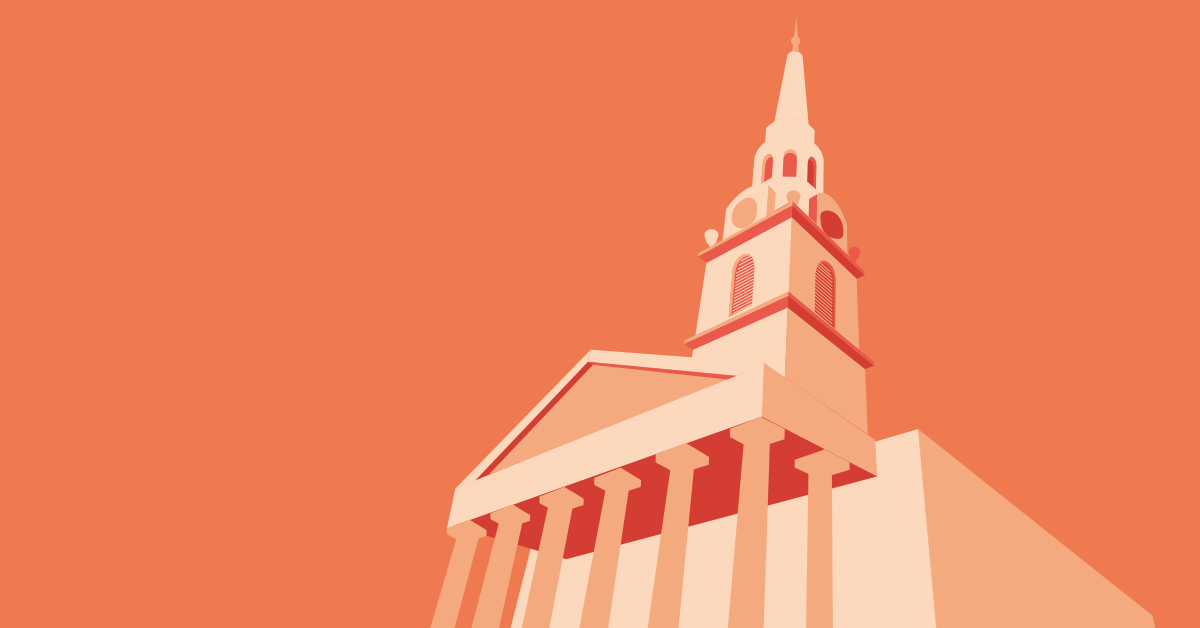 Britain was once insulted with the rather unflattering nickname of ‘das Land ohne Musik’, or ‘the country without music’ by 19th century Germany. But with a home-grown musical tradition of its own and a distinctive set of British composers emerging in the 20th century, we’d like to think this name-calling deserves some challenging.

Tonight, we’re celebrating a range of musical British icons in an iconic London location. With a programme that includes Holst’s St Paul’s Suite, which takes inspiration from English folk songs, Elgar’s Serenade and Judith Bingham’s Clarinet Concert which we premiered only this year, we’re celebrating the Best of British. Jonathan Leibovitz, recently named as a Rising Star Artist by Classic FM, joins us as the soloist for this concert.


Share Best of British: a celebration of the life of Her Majesty the Queen with friends