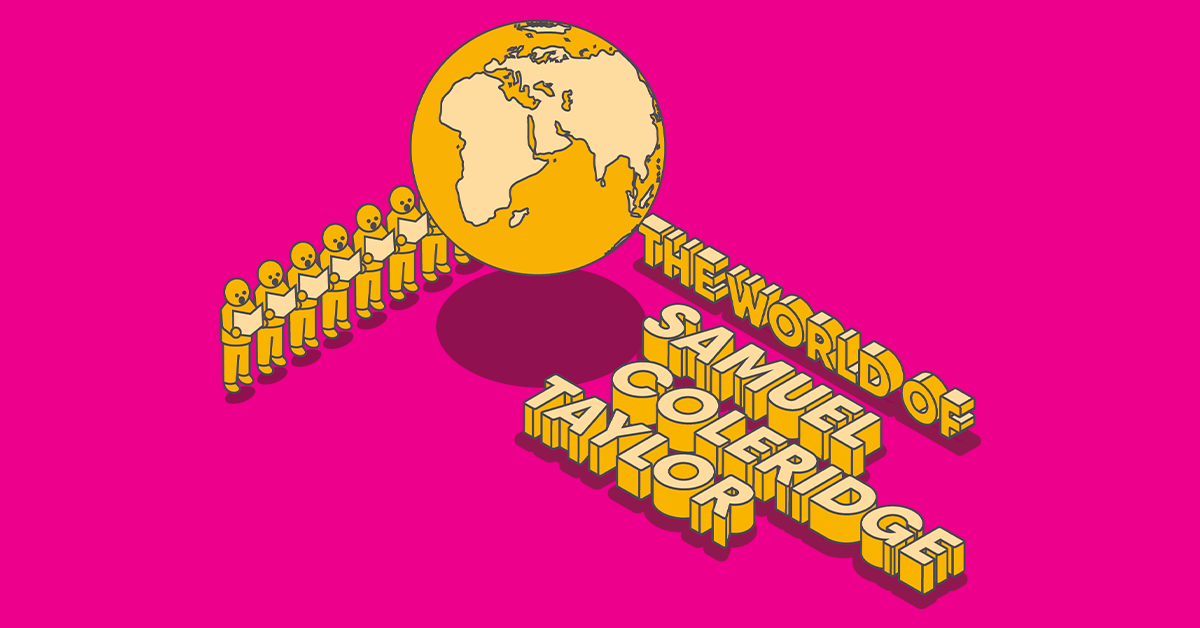 Composer Samuel Coleridge-Taylor was a household name in the early twentieth century thanks to popularity of his biggest hit Hiawatha. Every summer for some 30 years, thousands of people descended on the Royal Albert Hall for ‘Hiawatha Season’; a dedicated two-week stint of Coleridge-Taylor’s immense choral work, sung by the Royal Choral Society.

Born in Holborn and raised in Croydon, Coleridge-Taylor was regarded, by Elgar no less, as the most talented composer in Britain. So why don’t we hear more about him today? Joined by the Croydon Philharmonic Choir and the Royal Choral Society in their 150th year, this concert celebrates all things Coleridge-Taylor, including an exploration of his Croydon connections, his experience as a black composer in Edwardian London and a delve into the context of the original Hiawatha text and its depiction of native American culture.

In this concert, which includes Coleridge-Taylor’s Violin Concerto, we reimagine Hiawatha for a modern audience, surrounding it in music from Coleridge-Taylor’s contemporaries – Elgar’s The Spirit of the Lord and Vaughan Williams’ Fantasia on a Theme by Thomas Tallis.

To learn more about Hiawatha…

Who is Samuel Coleridge-Taylor? 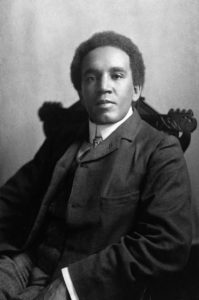 Samuel Coleridge-Taylor was born in 1875 to an English mother and a Sierra Leone Creole father whom he never met. He was named after the poet Samuel Taylor Coleridge and raised in Croydon by his mother. His maternal grandfather was a violinist who saw the young Coleridge-Taylor’s talent and encouraged him to enrol at the Royal College of Music. He won a scholarship, beating out Gustav Holst amongst others, and began studying as a violinist before switching to composition.

He was deeply involved with African-American networks, counting amongst his friends W. E. B. Dubois, Frederick Loudin, Booker T. Washington and Paul Laurence Dunbar, whose poems he set to music. In works such as ‘Symphonic Variations on an African Air’, he sought to integrate the melodies of African-American spirituals within the classical music tradition. Like Brahms, Dvořák or Grieg, Coleridge-Taylor was participating in the nineteenth-century trend of musical nationalism.

Samuel Coleridge-Taylor died at 37 of pneumonia. Despite his popular successes, he had been prevented from reaping the financial rewards. With public support, a memorial concert was held at the Royal Albert Hall which raised significant funds for his family. His widow Jessie was granted a pension from the king and the Performing Rights Society was established to ensure composers were paid adequately for their works’ success. Later, his daughter became a composer-conductor and his son worked to ensure his father’s music was performed after his death.