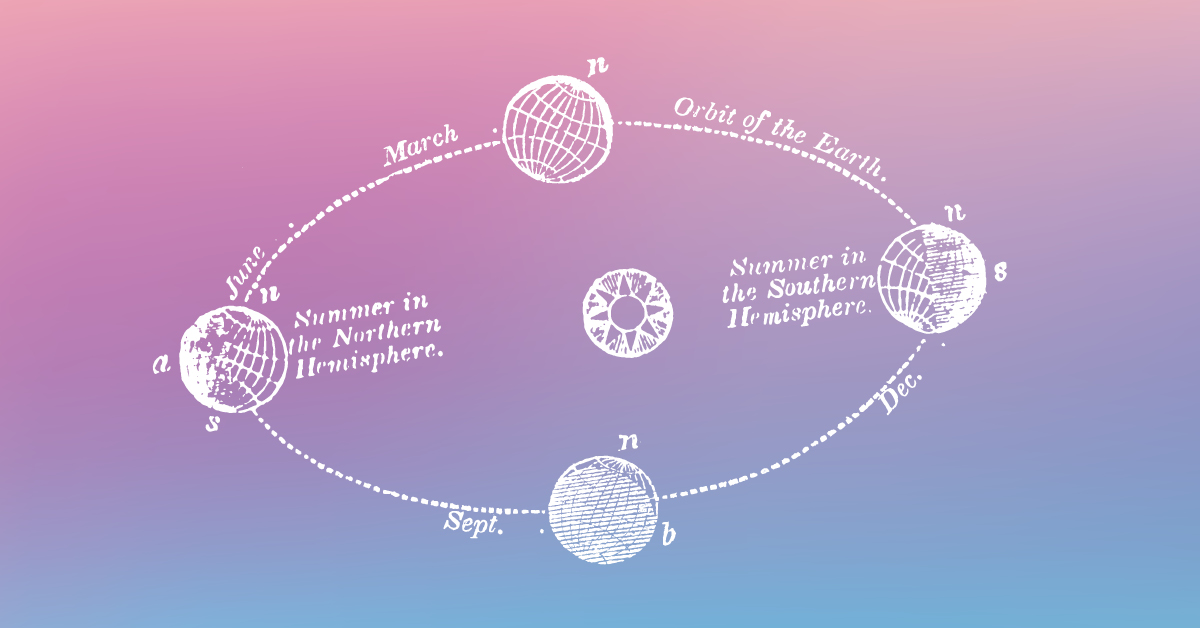 When Baroque legend, Vivaldi, wrote The Four Seasons, he can’t have thought that his music would become a pop-culture powerhouse some 300 years later. We hear The Four Seasons in ring tones, film scores and adverts and its instantly recognisable tunes maintain its reputation as one of the most well-loved pieces of classical music.

Perhaps it’s the evocative depictions of the blazing sun to the shivering cold, or the accompanying sonnets that Vivaldi himself may have penned that make the piece so popular . Or maybe it’s because the music is just plain catchy.