Peter and the Wolf and Carnival of the Animals

You are here: Home / Blog / Galleries / Peter and the Wolf and Carnival of the Animals 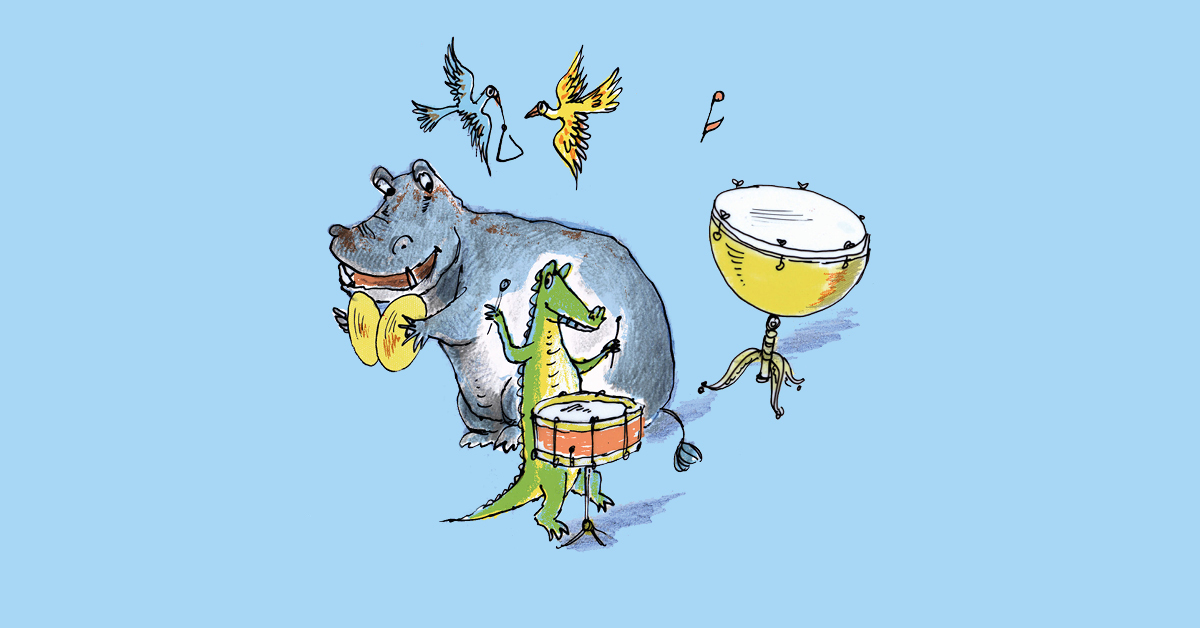 Peter and the Wolf and Carnival of the Animals

Peter and the Wolf

The ‘Classical Symphony’ and ‘Peter and the Wolf’ are Prokofiev’s most popular works.  Both have a simple, straightforward style which contrasts with some of his more ambitious compositions.  The first of his seven symphonies, the ‘Classical’, dates from 1917, but ‘Peter and the Wolf’ is a late work.  It was written in 1936, soon after Prokofiev’s return to Russia after an absence of sixteen years.

‘Peter and the Wolf’ introduces the listener to the instruments of a chamber ensemble and thus to the orchestra as a whole.  The musical interludes and the accompaniment of the tale are variations on themes portraying the characters who, in their double role of musical instruments and figures in the story, are presented by the narrator.

Prokofiev uses his instruments ingeniously.  It is characteristic of his style that they, the flute in particular, play in the upper region of their range, but here the bassoon represents the grumpy grandfather with its lowest notes.  The first two of these are B and F sharp, both the harshest sounding notes on the instrument.  Since all the other low notes of the bassoon are warm and smooth, we may wonder whether Prokofiev consulted a bassoonist, or whether this splendid effect was the result of a fortunate coincidence.

Carnival of the Animals

Once described as the French Mendelssohn, Camille Saint-Saëns was talented and precocious as a child, with interests by no means confined to music. He made an early impression as a pianist. Following established French tradition, he was for nearly 20 years organist at the Madeleine in Paris and taught briefly at the École Niedermeyer, where he befriended his pupil Gabriel Fauré. He was a co-founder of the important Société Nationale de Musique with the patriotic aim of promoting contemporary French music in the aftermath of the Franco-Prussian war of 1870/1, in which he had served in the Garde Nationale de la Seine. Prolific and versatile as a composer, he contributed to most genres of music, but by the time of his death in 1921 his popularity in France had diminished considerably, as fashions in music had changed.

In 1885 Saint-Saëns wrote a witty, uncomplicated piece called Wedding Cake (1885), which to his chagrin became so popular that he gained a temporary reputation as a ‘light’ composer. Because he wanted to be considered a composer of serious, substantial music, he suppressed Carnival of the Animals shortly after its première in the following year. However, this ‘zoological fantasy’, one of the most successful examples of humourously themed music in the repertory, has become one of the composer’s most popular works. Carnival of the Animals, cast as a suite of 14 short pieces, is scored for an ensemble comprising two pianos, two violins, viola, cello, double bass, flute, clarinet and glockenspiel.

The work begins with a roar from the two pianos and low strings, an appropriate introduction to the “Royal March of the Lions”. The crowing and pecking of strings effectively evokes the clamour of hens and roosters, while the depiction of tortoises takes the form of a sly musical joke: a drastically slowed-down version of the famous can-can from Offenbach’s Orpheus in the Underworld (1858). Saint-Saëns continues to parody his countrymen when he uses the “Waltz of the Sylphs” from Berlioz’s The Damnation of Faust (1846) in depicting elephants. Graceful and rapid leaps on the keyboard naturally describe kangaroos. Liquid, rippling sounds on the piano and a magical, serene melody characterise one of the loveliest sections of the work, a sound portrait of an aquarium. Sliding string figures give voice to mules, whose braying is sharply contrasted with the deeply mysterious beauty of the clarinet in its imitation of a cuckoo. This single bird becomes an entire aviary aflutter with airy flute solos and rapid keyboard passagework. Saint-Saëns admits pianists themselves into the menagerie, good-naturedly mocking their hours of practice with a passage that unfolds as a ponderous keyboard exercise. “Fossils” pays homage to those creatures which have suffered extinction with the suggestion of rattling bones in the xylophone, including a quotation from the composer’s own Danse macabre (1874). This is followed by the most famous movement, one so lovely that the composer permitted its publication as a solo work. “The Swan” has become a staple of every cellist’s repertoire and a favourite accompaniment for dance works. The brisk finale includes a spirited, exuberant reprise of all of the animals’ themes. 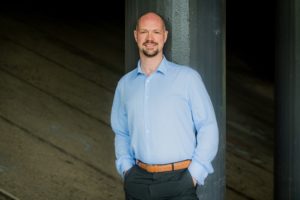 Timothy is known for his performances ‘Live to Projection’ worldwide. Performances include: The Harry Potter in Concert series, Gladiator Live, The Godfather Live, Home Alone Live and Star Trek: The Ultimate Voyage.

During the Lockdown of 2020, Timothy directed and edited several films and documentaries for the London Mozart Players, including Peter and the Wolf and The Grounded Conductor, a series focussing on the craft of conducting. 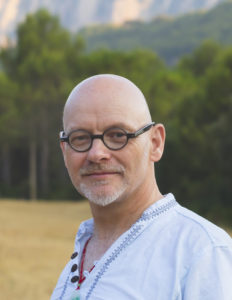 James Mayhew is an award-winning children’s author and illustrator. He has been creating books for over 30 years, and his many titles include the classic best-selling Katie series, Ella Bella Ballerina, and Once Upon A Tune.

Alongside his work in publishing, James works with a variety of musicians and symphony orchestras, presenting highly acclaimed concerts that incorporate music and art created live on stage, in time to the music. His collaborators include the London Mozart Players, Royal Scottish National Orchestra, and the Britten Sinfonia. He also presents the online series Drawn To Music with the BBC National Orchestra of Wales.

He lives in Suffolk – where the big skies and gentle light are perfect for artists. 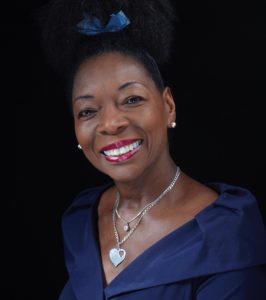 Floella is an actress, presenter, writer, independent producer, politician,  advocate for children throughout the world and best known for the iconic TV programmes Playschool and PlayAway.

This year she celebrates 52 years in the entertainment industry and has appeared on stage, radio, film and television, working with some Britain’s top directors.

She has received numerous awards, including a BAFTA Lifetime Award,

the Women In Film & Television Lifetime Award and the JM Barrie Award for her legacy to children’s creative arts.She has written over 30 books including ‘Coming to England’, her latest, a picture version of ‘Coming to England’ is a best seller.

From 2006 to 2016 she was Chancellor of the University of Exeter and in 2010 she entered the House of Lords, where she speaks on diversity, equality as well as women’s and children’s issues. In 2020 she received a Damehood for her charitable work.

She currently chairs the Windrush Commemoration Committee, which will be unveiling a National Monument to the Windrush Generation at Waterloo Station on Windrush Day June 22nd 2022.