London Mozart Players and Mousai Singers give World Premiere of Paul Mealor’s commemoration of the Battle of the Somme, ‘The Shadows of War’

On Thursday 14th July, 7pm, at St Nicholas Church, New Romney, London Mozart Players and Mousai Singers will give the World Premiere of The Shadows of War, by Paul Mealor; a co-commission by JAM and the Welsh Proms.   The Shadows of War is the Festival Commission for JAM on the Marsh 2016, on Kent’s Romney Marsh. This deeply moving and contemplative work will be joined works by Warlock, Vaughan Williams, Elgar and Britten.

The Shadows of War commemorates the centenary of the Battle of the Somme, when Europe was in turmoil, as it is today. The Shadows of War is based on the original mass setting which creates the structure of this piece.   Dr Grahame Davies, distinguished poet, has written highly poignant, meditative poems on the texts of the mass which cause us, the listener, to question our actions and principles. The Shadows of War is not a glorification of war but of the sacrifices people made then, as they do today. People fought for what they believed in and were prepared to make the ultimate sacrifice to make a better world. By setting this to music, The Shadows of War will create a state of remembrance.

Paul Mealor writes “The choir will represent all those who made, and are making, the sacrifice, accompanied by the subtle, gentle purity of the strings, as is fitting with a meditation.

The Shadows of War aims to embrace all faiths and therefore direct links to Christianity have been taken out. This is not a religious piece; it is a concert piece that I hope provokes thought and compassion.The current flight of refugees shows the horrendous impact of war, on those who are fighting, and the millions who are persecuted and forced to flee. We need to come together and find solutions. Music can help unite people and dispel anger. In an abstract connection, we are reliving the turmoil of the Somme.” 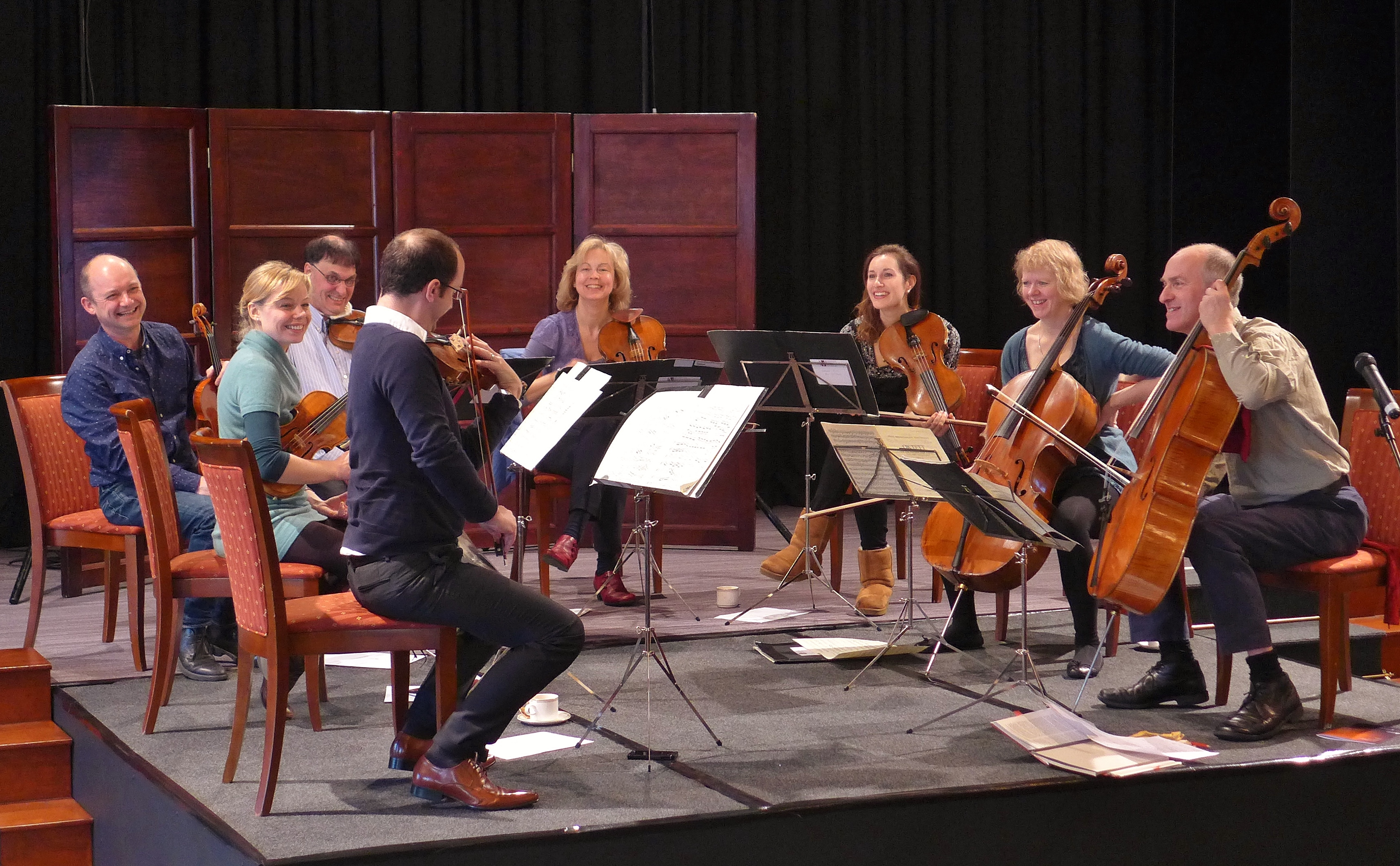 “This is a piece that needs to be written, using music to connect with 100 years ago and question our actions today. Such profundity coupled with the creative calibre of Paul and Grahame, I hope The Shadows of War will sow seeds of change. In its ardent objective to nurture new and high quality composition, JAM is delighted to be co-commissioning this work and collaborating with the Welsh Proms for the first time. This is also the first time that we are working with the fabulous London Mozart Players”, comments Ed Armitage, JAM Chairman/Artistic Director.

Julia Desbruslais, Executive Director of the LMP also commented, “The London Mozart Players are delighted to be joining the  the Mousai Singers for the first time performing a World Premiere by the renowned composer Paul Mealor. Through the pioneering vision of JAM to commission new works, they leave a  wonderful legacy for future generations. The LMP look forward to future collaborations with JAM and the Mousai Singers.”

Last year over 7,000 people flocked from across the UK to the typically arts-deprived Romney Marsh for JAM on the Marsh. From 7th – 17th July, JAM on the Marsh returns with a dazzling multi-arts festival, featuring many of the stunning medieval churches of the Marsh, curated by world-renowned composer, Paul Mealor. JAM on the Marsh will light up Romney Marsh, with 10 concerts, 4 exhibitions, 4 talks and master-classes, 4 children’s events, 2 poetry recitals and a Marsh churches tour.

The world premiere performance at St Nicholas Church, New Romney has been made possible with funding from Orchestras Live. 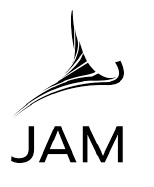