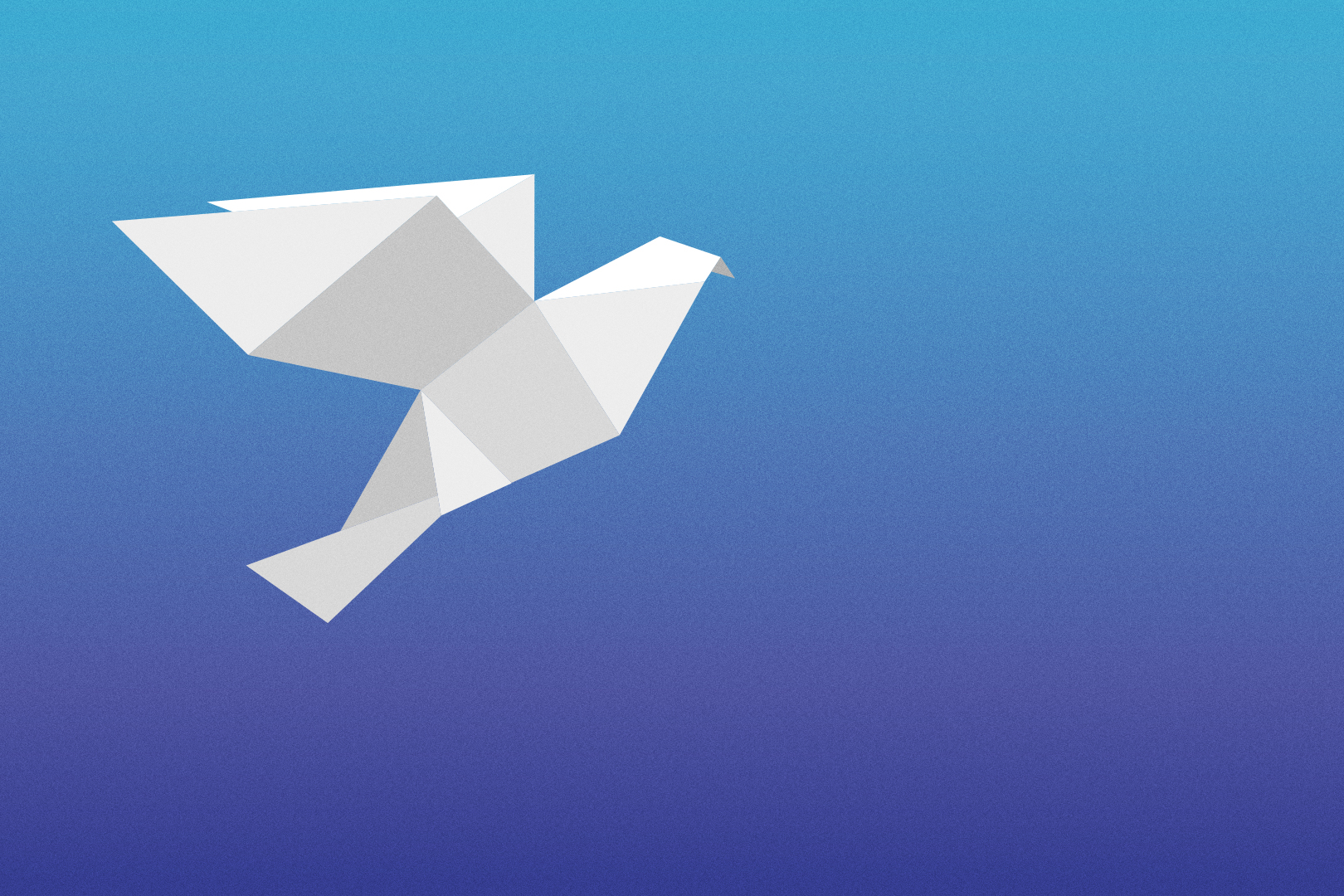 Karl Jenkins’ The Armed Man is one of the nation’s best-loved contemporary works. A choral tour de force beloved the world over, this evocative work is inspired by texts from a variety of Eastern and Western sources, including poetry, the Muslim call to prayer, the medieval tradition of the ‘l’homme armé’ and the Mahabharata, among others, which are combined with the texts of the traditional Latin mass. From the menacing air of the Sanctus to the serenely beautiful cello solo of the Benedictus, The Armed Man ranges from the intense heat of battle to poignant reflection, maintaining the narrative that peace is always better than war.

In Vaughan Williams’ 150th anniversary year, LMP performs one of his most popular works The Lark Ascending, with LMP director Simon Blendis performing the iconic solo. Suffused with nostalgic melodies evoking the English countryside, the work was first performed in 1921, and is perhaps an elegiac lament for a generation lost in the trenches of the First World War. Also on the programme is the delightful Simple Symphony by life-long pacifist Benjamin Britten.

At a time when war is in the headlines, this concert brings together hundreds of young people from the Whitgift Foundation Schools who will join Croydon’s resident orchestra, the London Mozart Players, under the baton of Nicholas Chalmers, to perform these emotionally charged works at Fairfield’s iconic concert hall.