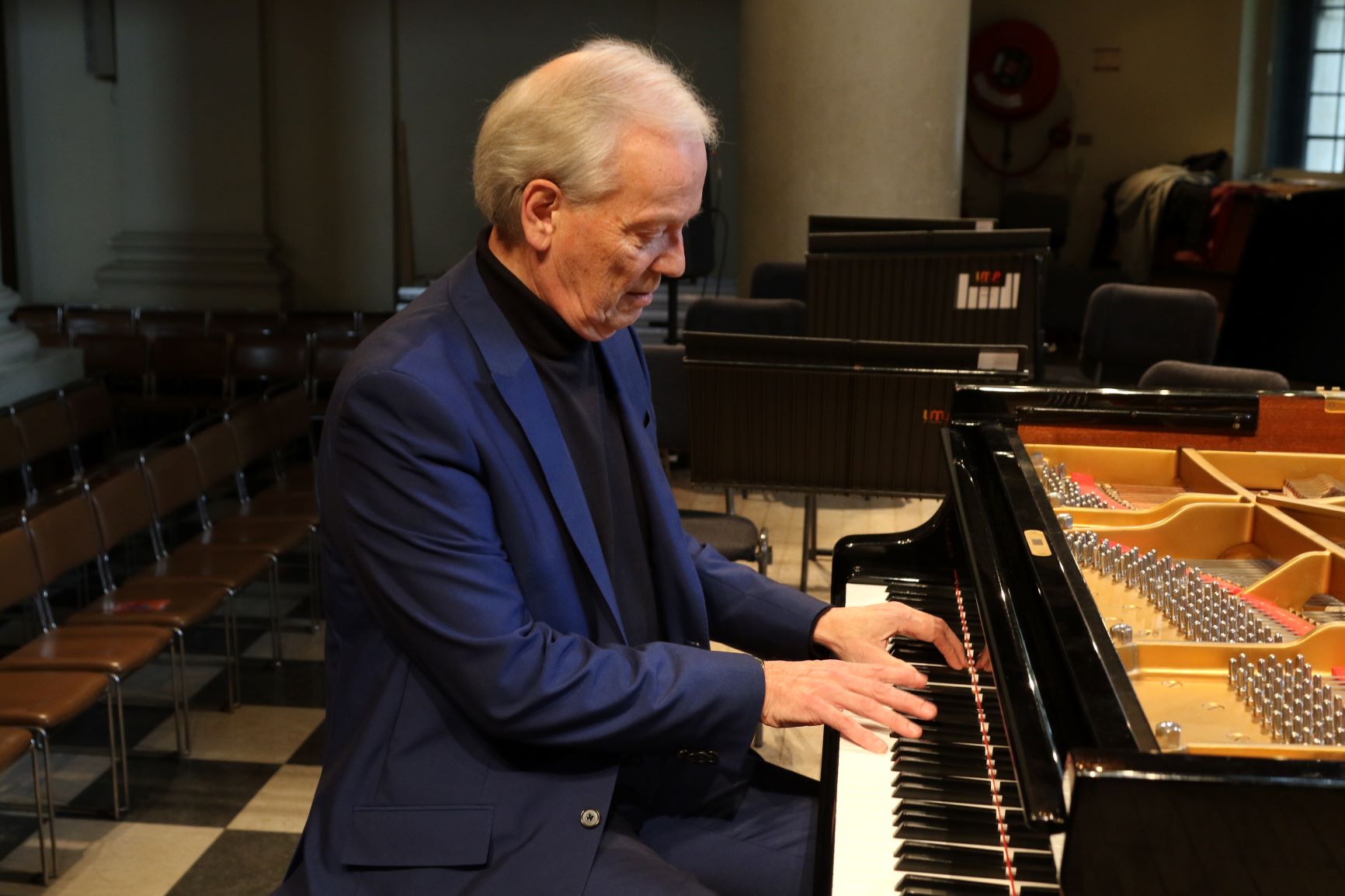 LMP and Howard Shelley perform three pioneering arrangements of symphonic works all dating from the closing years of the eighteenth century. Haydn’s Symphony No 102, one of his twelve London symphonies, marks an expansion of the symphony’s musical ambitions, frequently flouting Classical conventions. Hummel’s bright and graceful Concertino is considered his first mature concerto. Beethoven’s Piano Concerto No 3 brings the programme to a high-spirited conclusion.