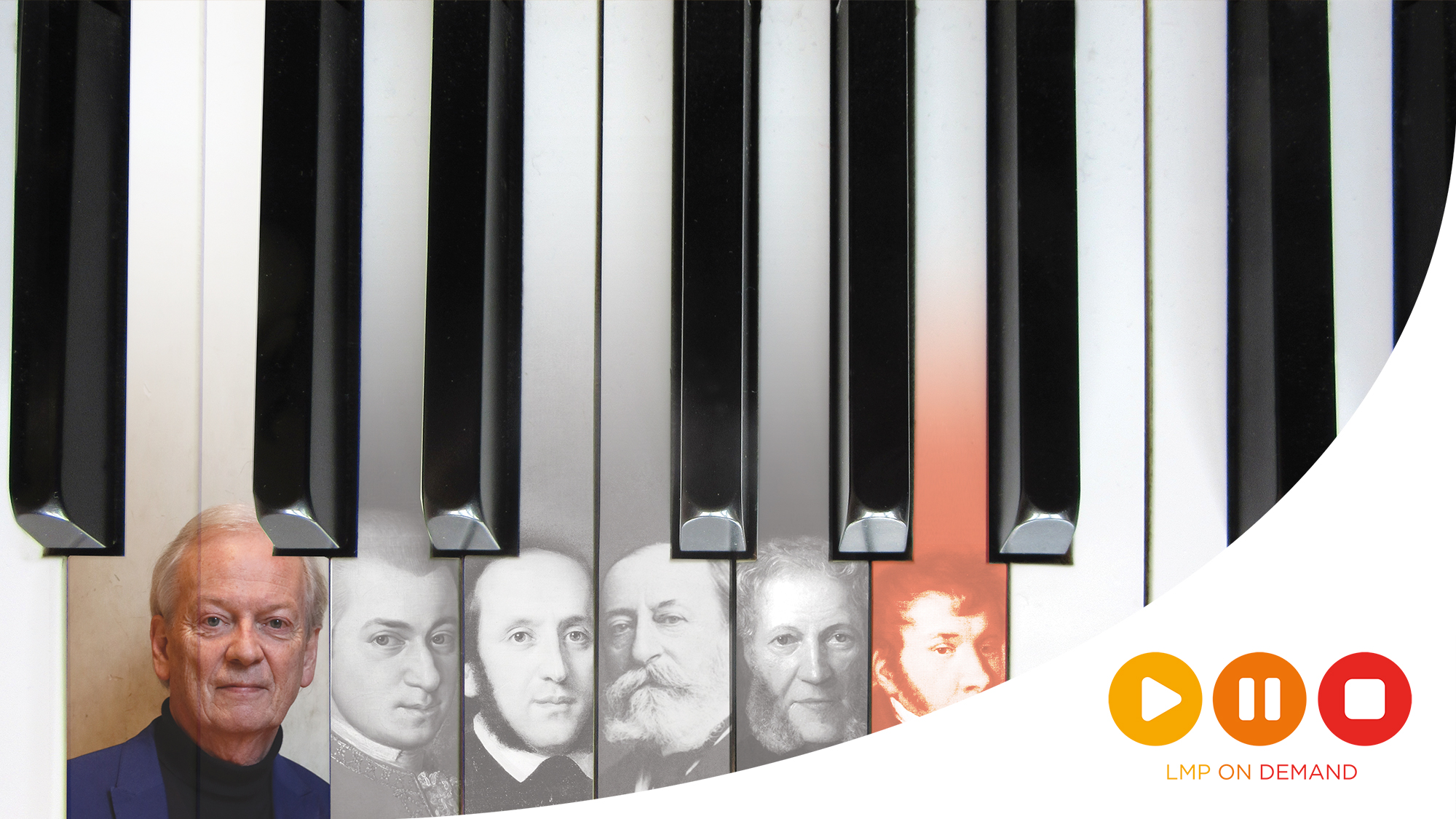 This concert will be available to view until 22nd October 2021.

Having trouble buying or watching? Try our help and FAQs.