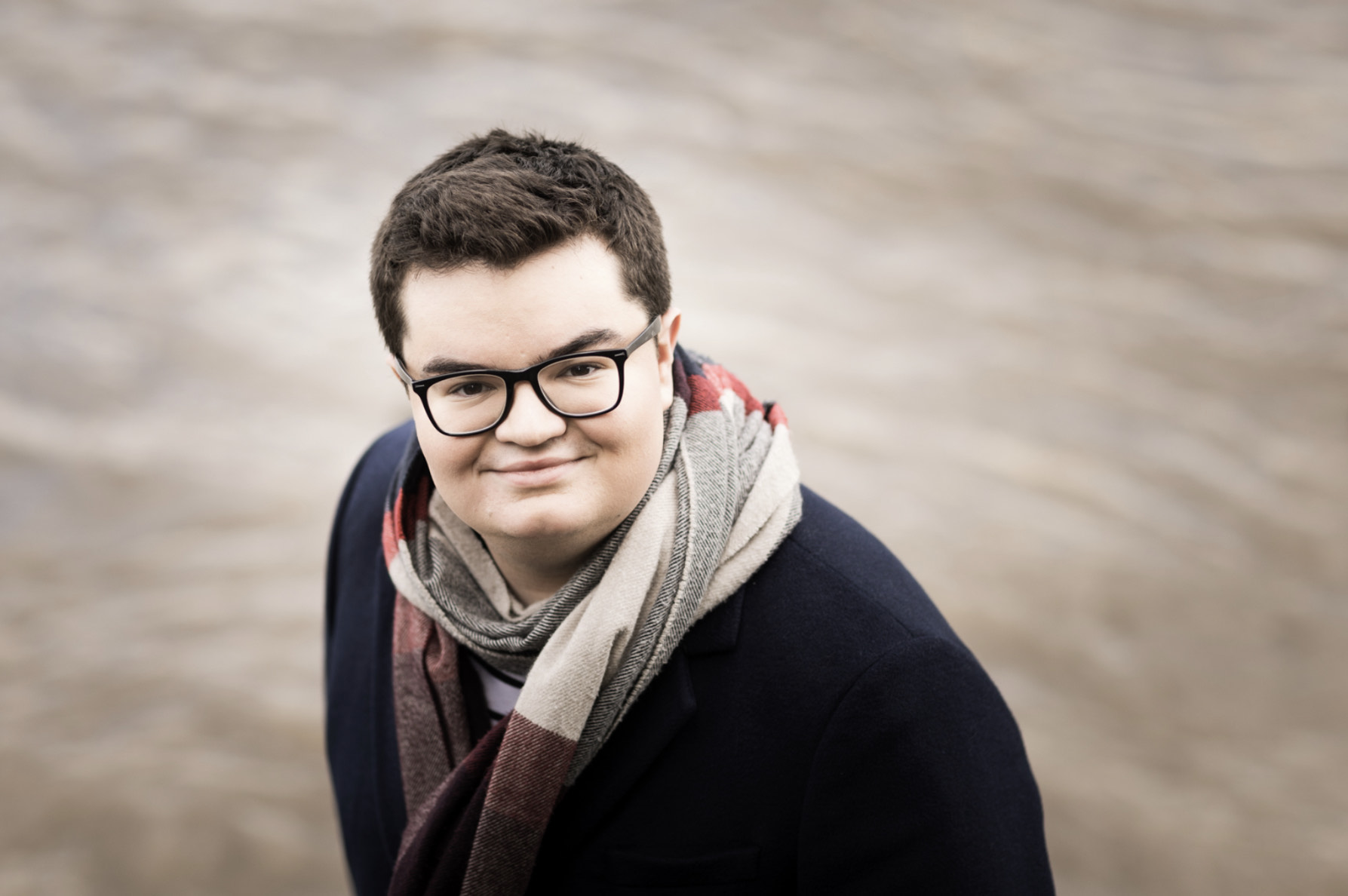 The brilliant 19 year old conductor Jack Gonzalez-Harding makes his guest conducting debut with the London Mozart Players in a joyous programme which celebrates the beginning of a new concert series in Etchingham, Sussex. With the surrounding of Etchingham’s stunning 14th century church and a line up of star soloists who’s accolades include a Queen’s Medal for Music, a BBC music magazine instrumental award and 2020 BBC Young Musician catogary finalist, it promises to be a profound and thrilling musical offering.