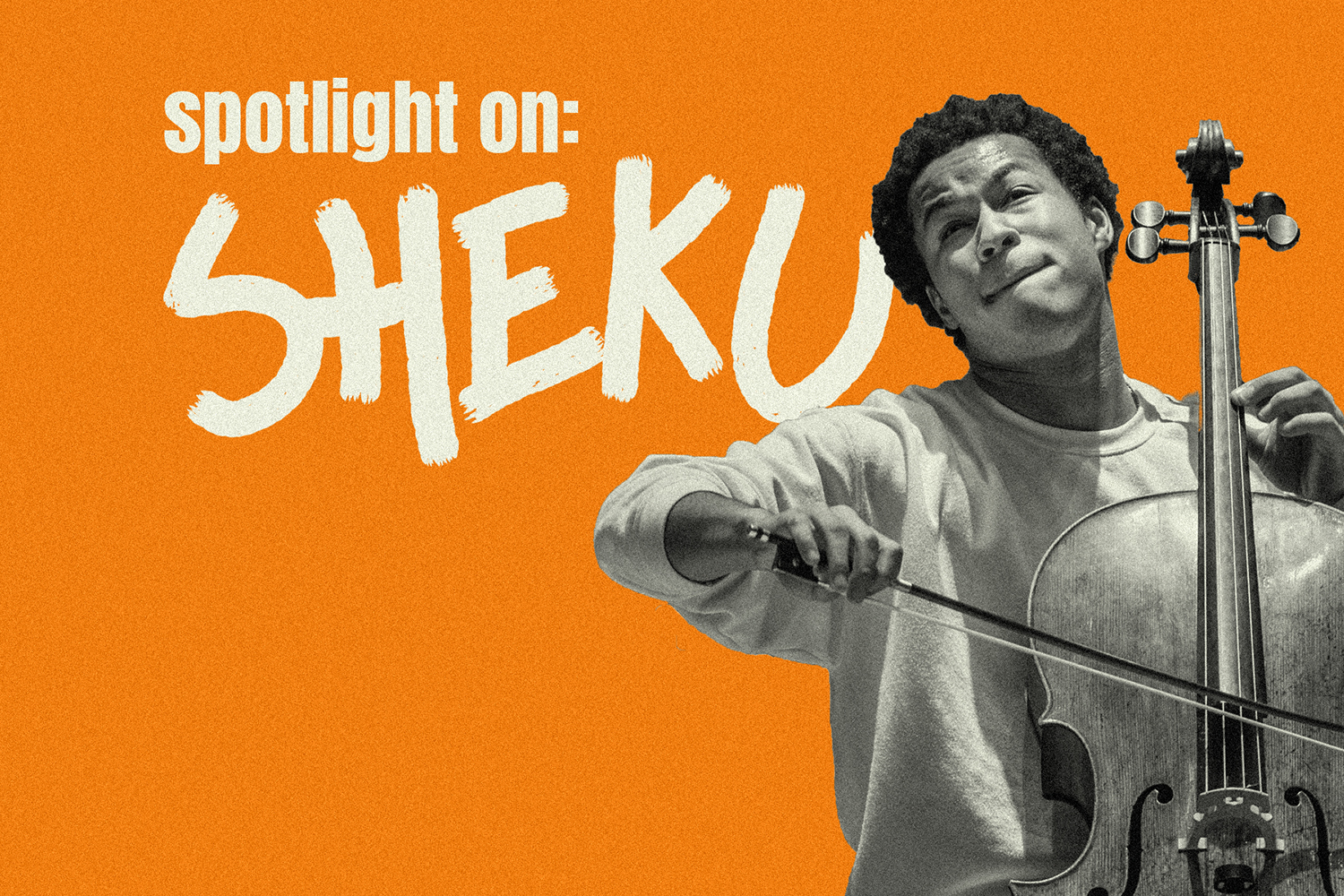 London Mozart Players, under the baton of Jaime Martin, bring a duet of musical masterpieces to Fairfield Halls in June, with the solo spotlight shining on acclaimed cellist Sheku Kanneh-Mason, who will perform the pinnacle of the repertoire, Dvorak’s stirring and poignant cello concerto. Since its premiere in 1896, this concerto has become one of the most performed and most recorded pieces for the instrument. Epic and symphonic in scope, it is full of memorable themes, and resonates with a lyricism that’s bound to stir the emotions, particularly in the hands of our talented soloist, Sheku. LMP is delighted to be performing again alongside this remarkable young musician in this touching, powerful work.

The concert opens with Mendelssohn’s Hebrides overture, a painterly tone poem that evokes memories of a trip to Scotland, particularly the dramatic sight of Fingal’s Cave on the Isles of Staffa.

These two socially-distanced concerts will be the first concerts at Fairfield Halls when it reopens after lockdown.

There will be two concerts on the same day to accommodate social distancing. Tickets on sale via Fairfield Halls soon.

This concert will also be filmed for a limited release on the LMP website in June 2021.