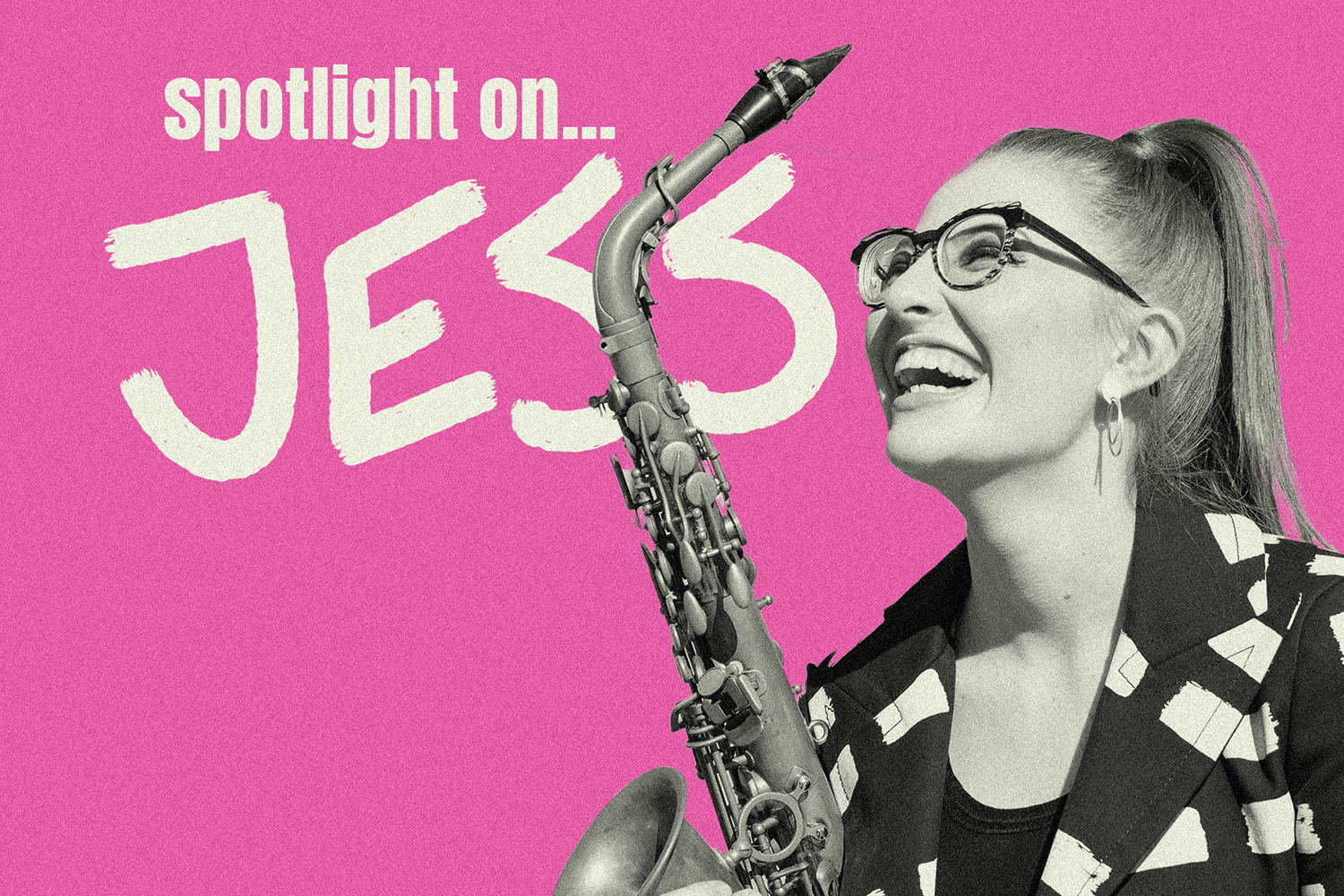 Former BBC Young Musician finalist and now BBC broadcaster Jess Gillam joins London Mozart Players in two spectacular works for saxophone including Nyman’s electrifying ‘Where the Bee Dances’. Gillam brings virtuosity and ‘life-affirming talent’, as described in the BBC Young Musician final, to an evening that takes in Glazunov’s romantic and beautifully lyrical Saxophone Concerto. The programme, under the baton of Jonthan Bloxham, is completed by an LMP favourite – Mozart’s ‘Haffner’ Symphony No.35.

There will be two concerts on the same day to accommodate social distancing.

This concert will be filmed for later release on the LMP website.

As part of LMP’s 100k Challenge (to reach 100,000 children and young people through music in 2021) we are working with schools and music hubs across the UK to make our Spotlight concert films available to schools for a limited time, for free, along with specially curated ‘listening guides’ for different age groups.

If you would like your schools to be part of this initiative, please contact Tegan Eldridge for more information.