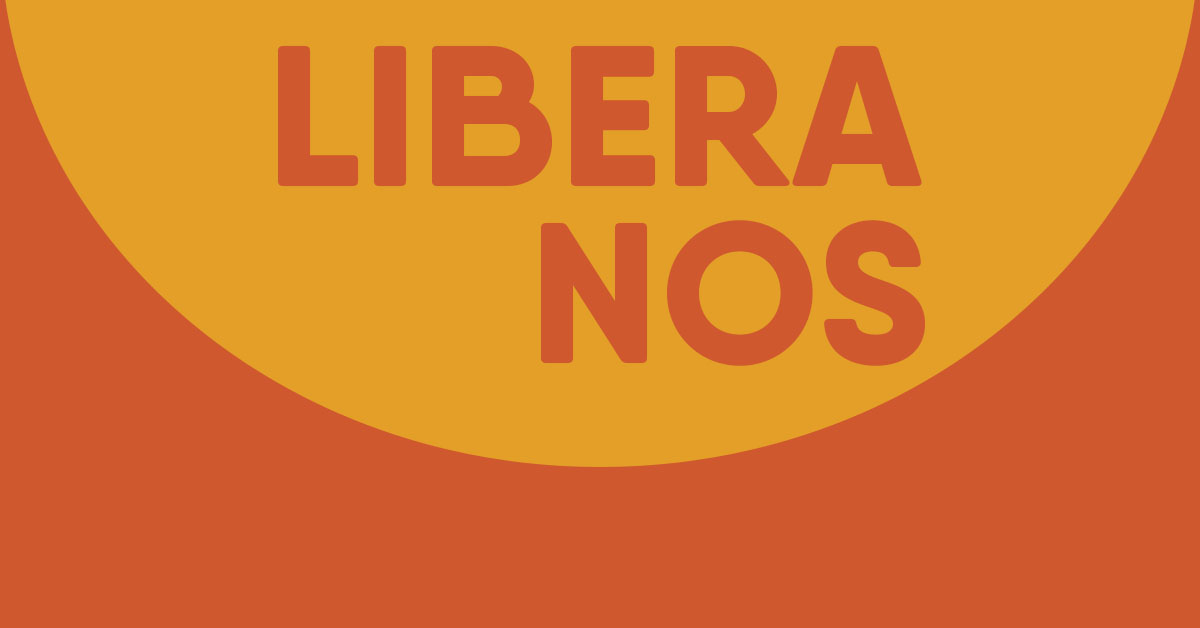 We’re premiering Polo Piatti’s Libera Nos: the very first multi-faith oratorio to be performed anywhere in the world. This monumental work was originally commissioned by the Musica Sacra organisation and took over three years to be researched and completed. This major new work comprises 60 original vocal and instrumental compositions structured into four main sections: Creation, Law, Obedience, End of Time and Reconciliation and Salvation.

Libera Nos, meaning ‘Deliver Us’ in Latin, aims to convey and unite the traditional beliefs and spiritual messages of the world’s largest religions: Buddhism, Hinduism, Judaism, Christianity and Islam.

Talking about the story behind the work. Polo Piatti says: “The oratorio’s main objective is to convey a simple message: as long as people remain segregated from each other, the world will continue to be an unjust and unhappy place. Only by looking for common ground and universal similarities, we will be able to find understanding and, in doing so, contribute to a better life for all of us on this planet.”