Jam on the Marsh with Paul Mealor 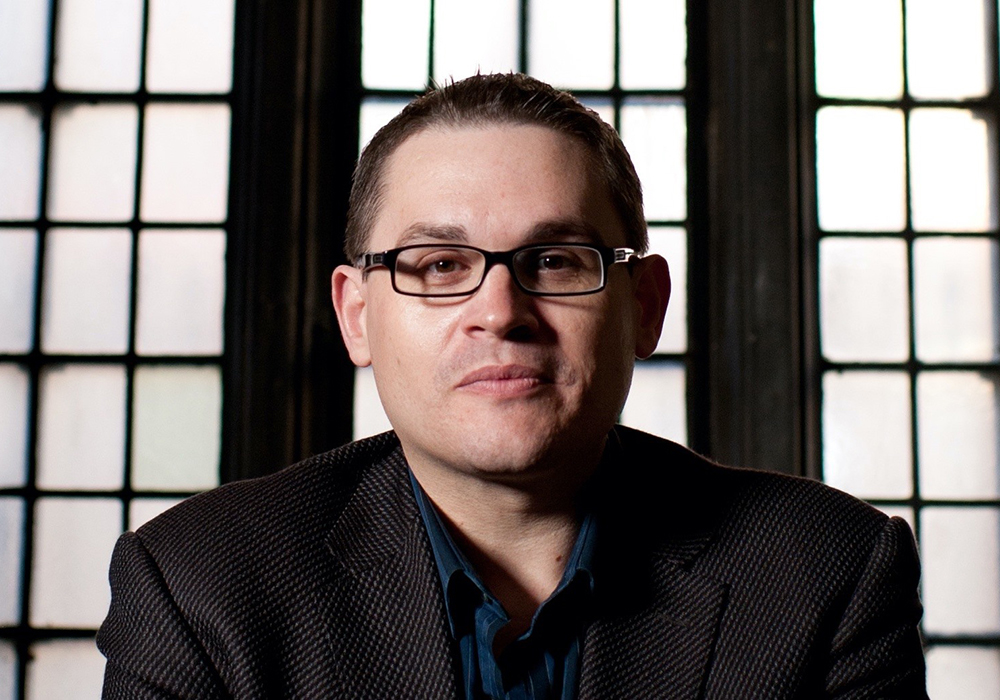 This virtual concert is the world premiere of a Piano Concerto, by one of the best-known and most-performed composers of our time, Paul Mealor. Paul was recently made President of JAM, a role that reflects his long-standing collaboration with JAM, having composed several works for the charity and having been a previous Festival Curator of JAM on the Marsh. Paul’s new work comes at the end of this evening’s concert and is preceded by Romney Marsh-based composer Peter Aviss’ The Seafarer; Judith Bingham’s The Hythe – also commissioned by JAM; Bartok’s Romanian Dances and Samuel Barber’s ever-popular Adagio.

This concert has been achieved in partnership with Orchestras Live and is supported by PRS Foundation’s The Open Fund.


Share Jam on the Marsh with Paul Mealor with friends

JAM on the Marsh – Fauré: Requiem
Scroll to top