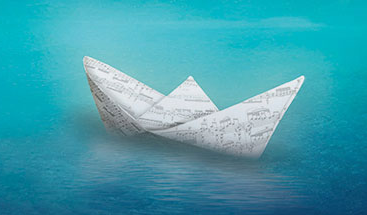 In the spot where the desert meets the sea and the red mountains cast their shadow from above; at a meeting point between Asia and Africa, the greatest musicians from all over the world meet once a year to play music, give master-classes and workshops. Eilat, Israel’s southernmost city is its leading tourist resort, visited by hundreds of thousands of visitors every year. The Eilat Chamber Music Festival was founded seven years ago by Leonid Rozenberg, who serves today as the artistic and general director of the festival. In its six years of existence, the festival hosted the best international and Israeli musicians, who gave exciting performances to music from the time of Monteverdi and until the very recent musical compositions.