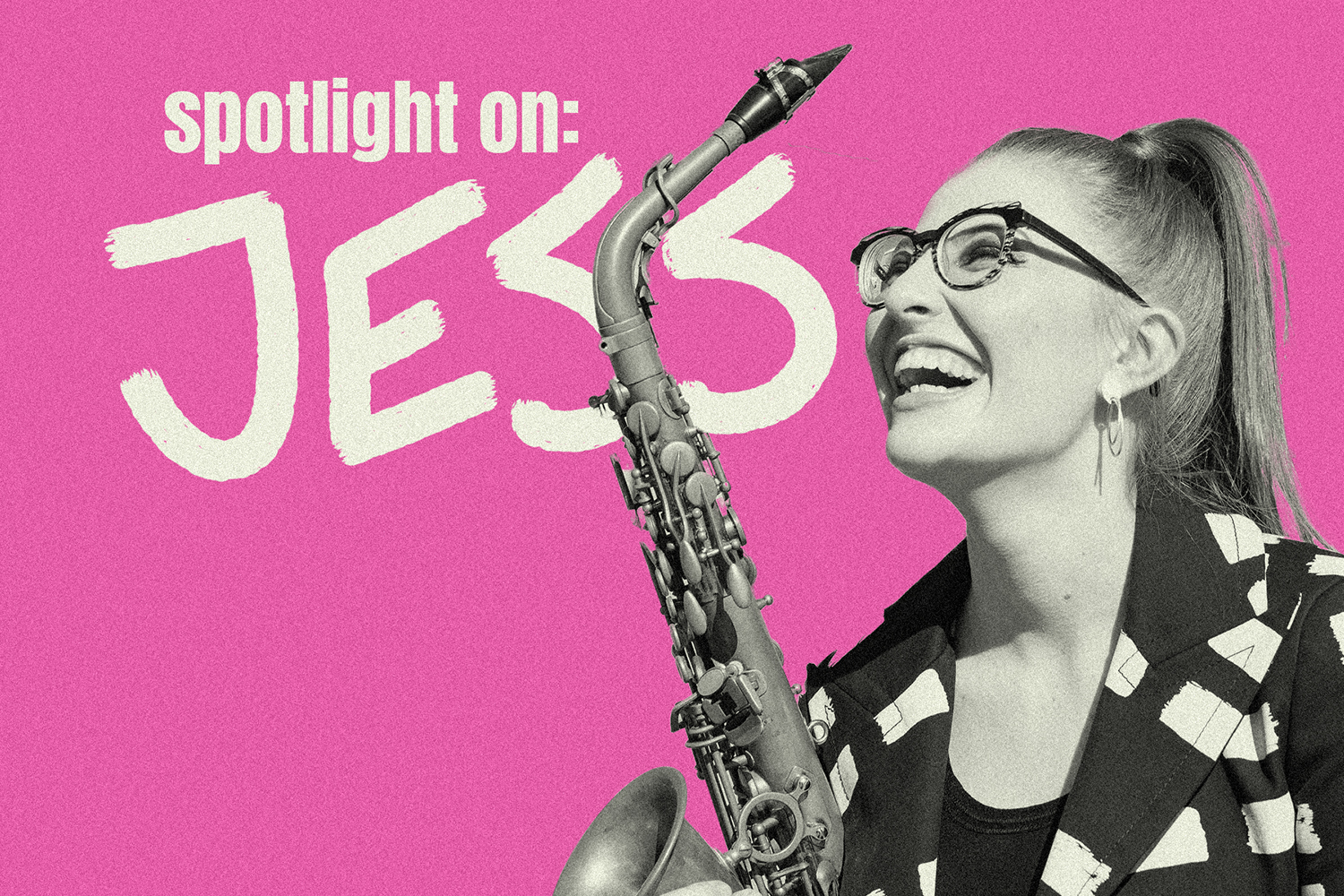 This concert will be filmed for later release on the LMP website. Tickets (£25) on sale soon.