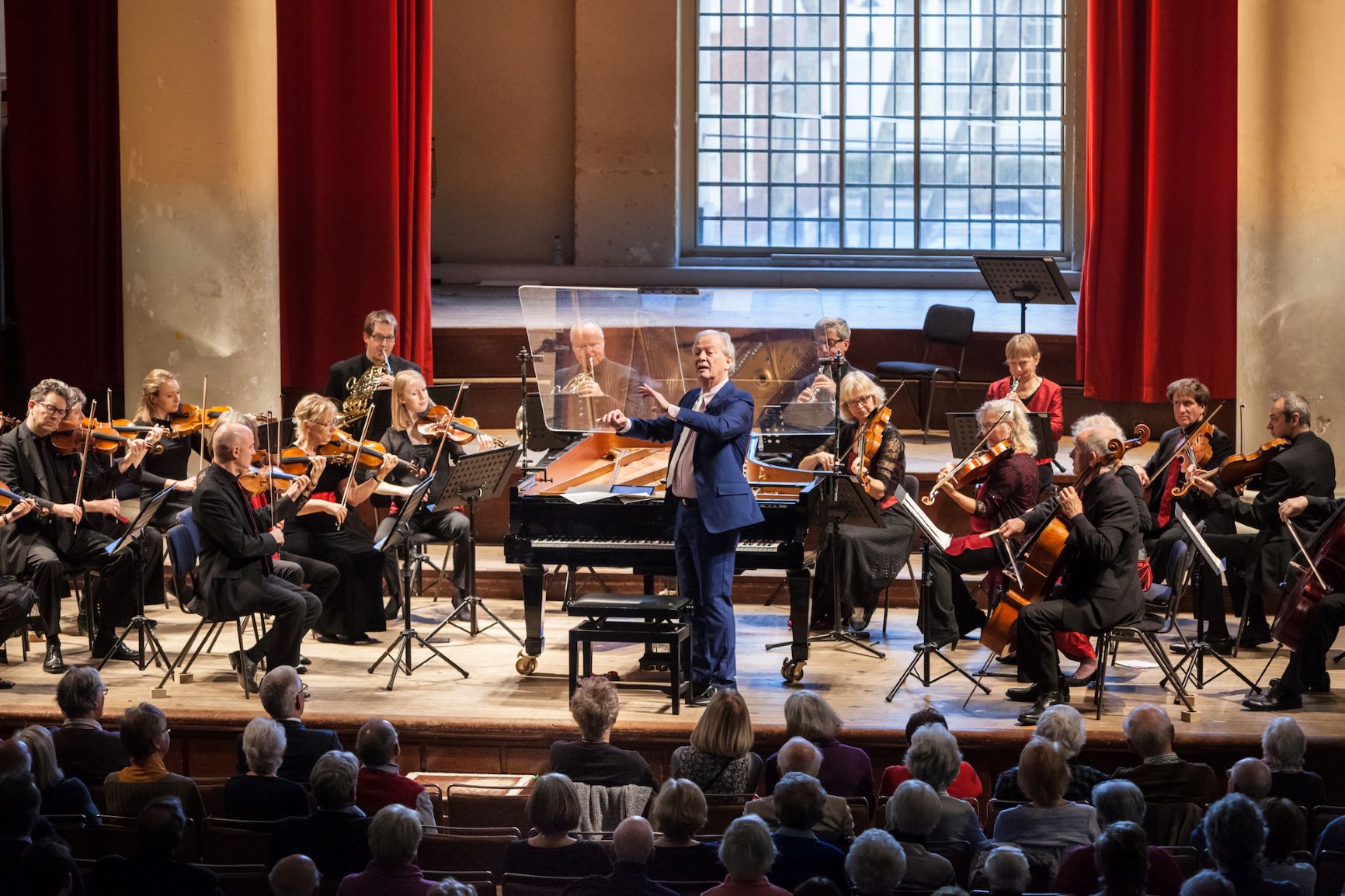 This concert will be filmed and released online on Thursday 22 April – tickets on sale soon.