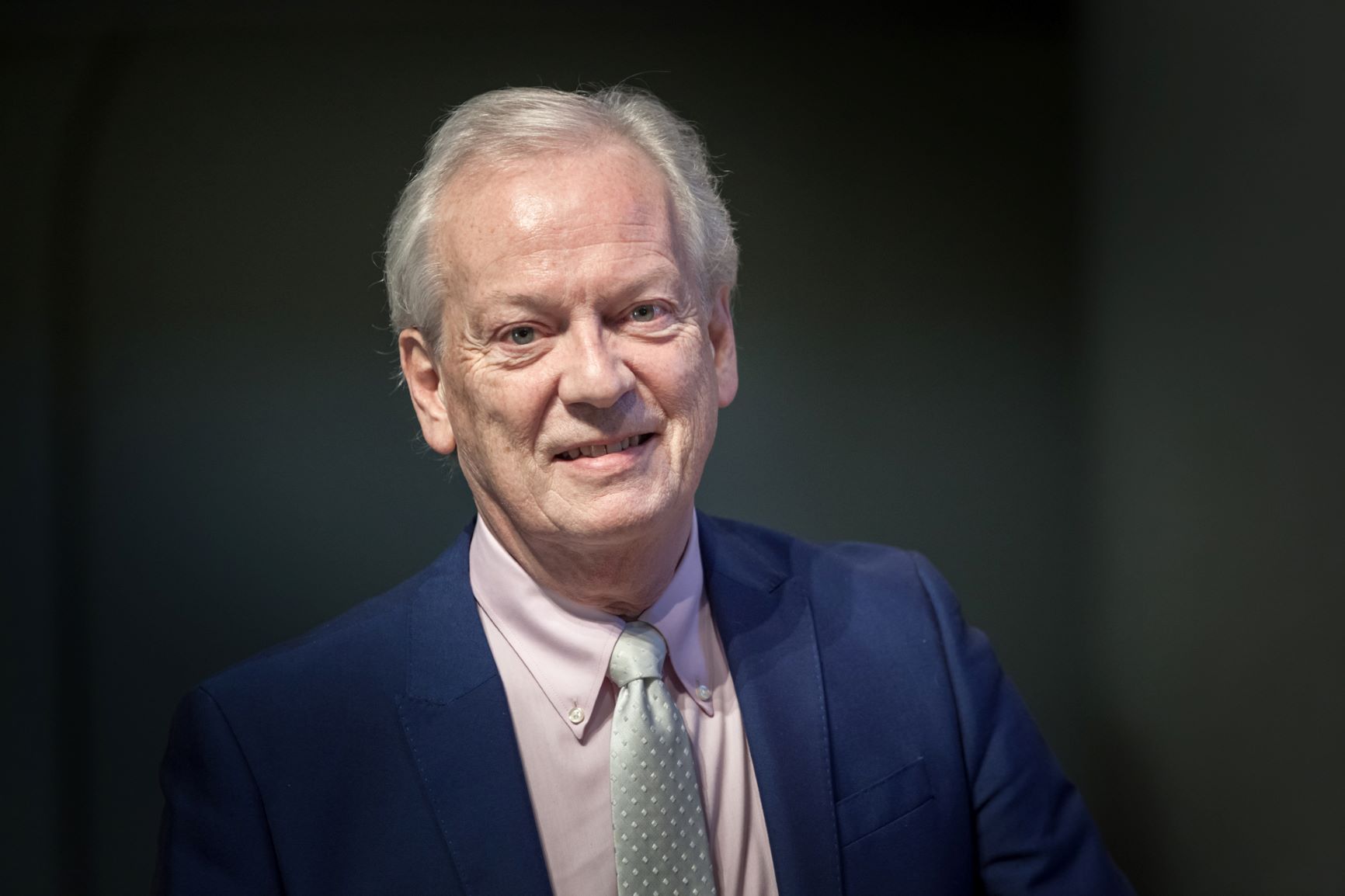 Not one but two brilliant concertos make up LMP’s February Piano Explored lunchtime concert! Mozart’s light and delicate piano concerto in F major, written at the same time as the A and C major piano concertos, demonstrates the intimacy and lyricism of chamber music. By contrast, Shostakovich’s second piano concerto, written as a gift for his son Maxim, is perhaps best-known for its lush slow movement, which recalls the tender, longing themes from Rachmaninoff’s own beloved second piano concerto. But it is also full of jaunty energy and Shostakovich family in-jokes, including an arpeggio passage similar to the finger exercises that fledgling piano students suffer. Howard Shelley’s formidable musical talents will be on display in these contrasting concertos; with his informative introductions and double concerto performance, it’s the perfect way to spend a London lunch-hour.

‘Howard Shelley, exemplary and imperturbable in his dual role as pianist and conductor.’
BBC Radio 3

This concert will be filmed and released online on Thursday 13 May – tickets on sale soon.