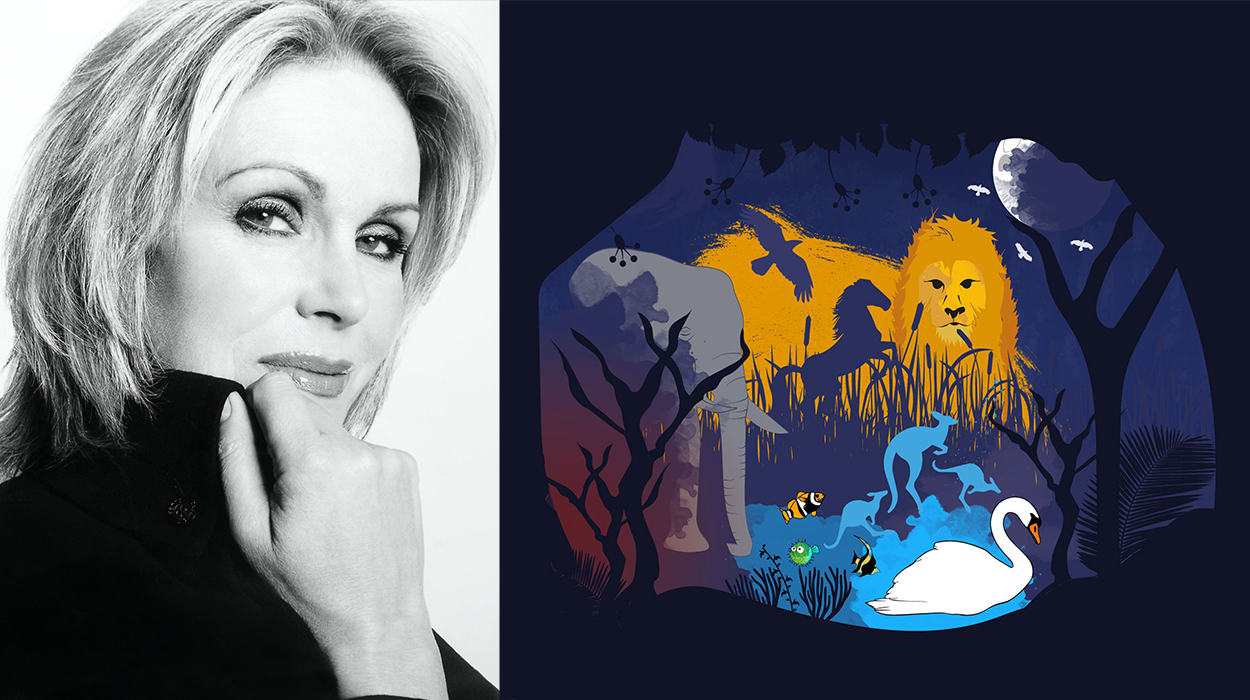 With the launch of their ‘At Home with LMP’ initiative three weeks ago, London Mozart Players are keeping busy through lockdown by diverting their focus out of the concert hall and into producing a diverse stream of digital content to keep their audience engaged and entertained through isolation. Adapting quickly to this new way of life, LMP’s imaginative digital programming involves new collaborations with high-profile artists, as well as calling on the talents of their accomplished musicians. Upcoming releases include a new commission of ‘Homespun Miniatures’ written by award-winning young composer Alex Woolf, the first of which enjoyed its premiere on Channel 4 News last week, and, a family-friendly collaborative performance of Saint-Saëns’ beloved The Carnival of the Animals with poems narrated by BAFTA fellow Joanna Lumley OBE. 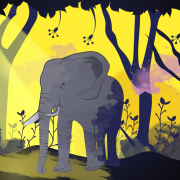 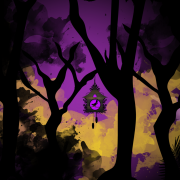 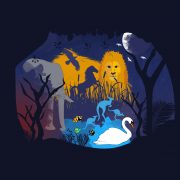 The London Mozart Players have a diverse schedule of digital content planned over the coming months which will deliver exciting and diverse musical experiences to the households of audiences across the world. Highlights from ‘At Home with LMP’ campaign so far include a Facebook-live broadcast with classical guitarist Craig Ogden, who LMP were due to perform with in two concerts this Spring. Craig’s solo recital of relaxed guitar classics was released as part of the orchestra’s ‘Saturday Sessions’ and has been viewed by over 22,000 people worldwide. LMP’s leader Simon Blendis has also been under the spotlight, releasing weekly illustrated introductions for ‘Mozart Mondays’ which have unpacked and explored all four movements of Mozart’s Symphony No.40 in G minor, giving spectators anecdotes and technical insights into understanding the compositions of this great composer.

With a dedicated slot in their weekly schedule named ‘Family Fridays’, LMP plan to bring their educational work online, delighting younger audiences with imaginative musical content. At 10.00am on Friday 24th April, LMP will broadcast a digital performance of Saint-Saëns’ beloved suite The Carnival of the Animals, featuring poetry read by acclaimed actress Joanna Lumley OBE. This unique performance is an exciting cross-art collaboration bringing together a treasure trove of artistic genres that include music, poetry, performance and visual design. This digital rendition of a much-loved classic adds a new dimension to Saint-Saëns’ music with the range of artists involved. The pieces will be performed by different members of the orchestra and accompanied by animated illustrations created by designer Cat Fuller, and animal poems written by LMP violinist Martin Smith and narrated by national treasure Joanna Lumley. The performance will be premiered via LMP’s Facebook and YouTube accounts.

Lover of classical music, Joanna Lumley commented on her involvement in this project:

‘It is times like these where music is more important than ever. I love the brilliance and charm of The Carnival of the Animals, and am thrilled to be performing with the London Mozart Players for the first time.’

Another not-to-be-missed highlight in LMP’s virtual calendar is a collaboration with award-winning young British Composer Alex Woolf, winner of BBC Young Composer of the Year 2012, who has written a series of ‘Homespun Miniatures’ for the musicians of the London Mozart Players to premiere and record in their own homes. The first composition, ‘Duet No. 1’, had its world premiere on Channel 4 News last week and was performed by LMP leader Simon Blendis and his wife Saoko Blendis. The remaining compositions, written for both solo performers and duets, will be released via At Home with LMP over the course of April and May. The second composition, ‘Duet No. 2’ for violin and cello, will be going live via LMP’s digital channels on Wednesday 29th April. A long-standing friend of the orchestra, Alex was first inspired to take up composition aged 11 after encountering an LMP outreach project in 2006. Last year, LMP commissioned Alex Woolf to write ‘Fairfield Fanfare’, a piece which enjoyed its world premiere at the reopening Gala Concert at the newly refurbished Fairfield Halls in September 2019. His music has been performed by orchestras such as BBC Symphony Orchestra, BBC Philharmonic, and at the Royal Opera House and English National Opera.

“We are thrilled to be collaborating with the extremely talented Joanna Lumley and young composer Alex Woolf. We are using this time of isolation to continue our quest to be at the creative forefront of music-making, and to respond to such a difficult time for all with a positive message – that music is a crucial voice for expression in both good times and bad.”

Other upcoming performances to look out for include: An introduction to Nyman’s ‘Where the Bee Dances’ from saxophonist Jess Gillam on Wednesday 6th May, and a Facebook-live recital from harpist Rosanna Rolton on Saturday 18th April.

SEE THE LATEST FROM ‘AT HOME WITH LMP’